A new cumulative update for the Windows 10 Creators Update addresses 14 bugs affecting the browser, peripherals, and third-party messaging apps.
Written by Liam Tung, Contributor on May 26, 2017 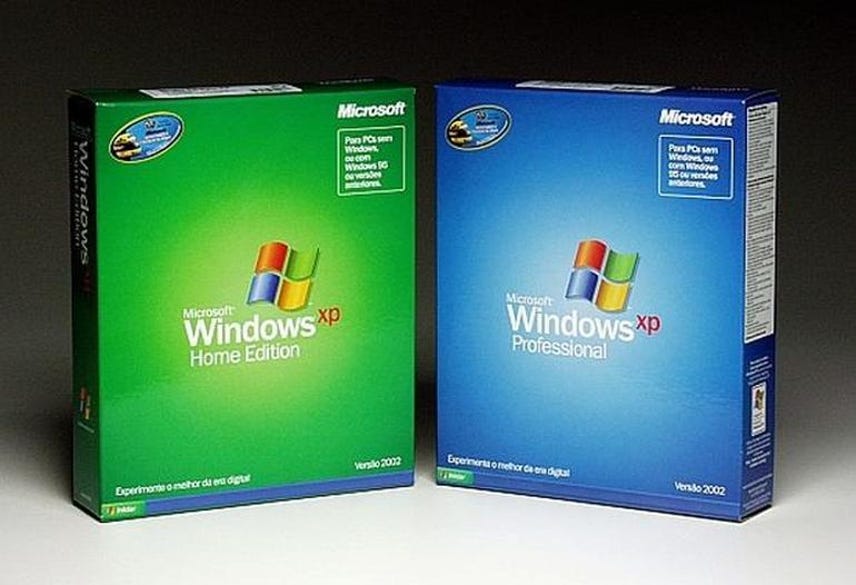 Microsoft has released a host of improvements and bug fixes for the recent Windows 10 Creators Update.

The fixes are available in the KB4020102 update, Build 15063.332, for Windows 10 version 1703, otherwise known as the Creators Update. It's the fourth update since the Creators Update began arriving on PCs in early April. Microsoft began ramping up the rollout this month, as it continues to address glitches experienced by users on specific hardware.

This update should improve the experience for those who've already moved to the latest version of Windows 10, with fixes for bugs in the Windows client-server authentication service NTLM, Internet Explorer, Split View, fonts, messaging, and support for third-party apps.

Installing the update should fix a problem introduced by Creators Update, which broke audio output run through external decoders. It also fixes an issue that stalled SMS and messaging apps when the user tries to delete messages.

Setting up printers on machines with less than 4GB RAM should also be a easier with this update. On top of that, it addresses printer queuing issues.

Microsoft has fixed an problem in the Creators Update where NTLM was failing "to generate a challenge response when CredGuard is enabled, NTLMv2 is used, and no target information is provided by the server".

Previously, starting Split View would stop apps such as Edge, Hub, and Cortana from receiving inputs for multi-display setups. That issue is now fixed.

The fonts fix addresses an issue where users would see black bars or other objects due to a problem rendering non-Unicode fonts on non-Latin scripts.

Non-administrative users should also now able to install an ActiveX control, according to Microsoft.

There are also fixes for the IoT shell, and proxy settings. The update only brings quality improvements and no new features.

Separately, Microsoft has been doing some house-cleaning on the Surface Pro 4's drivers, which improves its battery life in sleep mode, disables touch when the cover is closed, and fixes a post-sleep screen brightness issue.