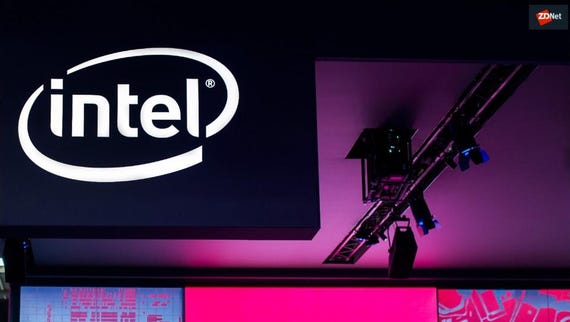 Intel is warning Windows 10 users that old graphics drivers are riddled with security flaws that need to be updated with new updates that the company has released over the past year.

The chip maker has disclosed what it says are high-severity flaws afflicting the graphics driver for Windows, which "may allow escalation of privileges, denial of service or information disclosure".

The update is available from Intel's page for downloading graphics drivers.

Intel employees found eight of the 19 security flaws fixed in the updated Windows drivers. One was reported by a security researcher who goes by the name @j00sean on Twitter, while the remainder were reported by an external Intel partner.

All 19 flaws were tagged with CVE dates in 2018. However, fortunately they all require an attacker to have local access to a machine to exploit them. Some of the updated drivers have been available for download for several months.

Intel has also disclosed a high-severity flaw in the Intel Matrix Storage Manager, but rather than patching it, the company is telling users to uninstall the product and stop using it.

"Intel is not releasing updates to mitigate this potential vulnerability and has issued a Product Discontinuation notice for Intel Matrix Storage Manager," Intel notes in its advisory.

Intel explains that "improper permissions in Intel Matrix Storage Manager 8.9.0.1023 and before may allow an authenticated user to potentially enable escalation of privilege via local access".

The company is also warning customers to stop using the Intel USB 3.0 Creator Utility because "all versions may allow an authenticated user to potentially enable escalation of privilege via local access".

A product that Intel is updating is the Software Guard Extensions (SGX) software developer kit (SDK), which has a bug that could allow denial of service or information disclosure.

Microsoft puts another block on the Windows 10 1809 rollout and says it's all part of its "controlled approach".

PC OEMs are building less computers due to a shortage of Intel CPUs, sending the DRAM market into freefall.

The Trump administration wants its European ally to cut the Chinese telecom out of its 5G rollout.