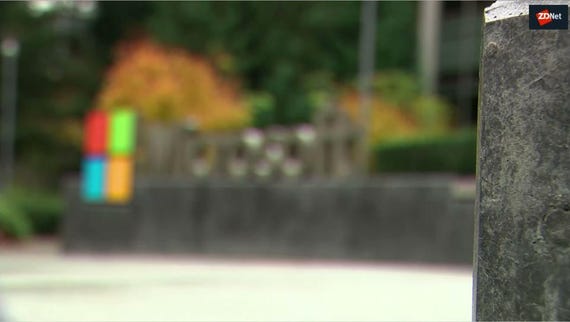 Microsoft has blocked this week's monthly and security-only Windows 7 and Windows 8.1 updates for Sophos antivirus users after widespread reports that computers failed to boot after installing them.

"Microsoft and Sophos have identified an issue on devices with Sophos Endpoint Protection installed and managed by either Sophos Central or Sophos Enterprise Console (SEC) that may cause the system to freeze or hang upon restart after installing this update," Microsoft said in an update on Thursday morning, European time.

Sophos has warned customers against installing these updates if they have not done so already. Customers this week report that computers have been failing to boot after installing them.

As reported by Ask Woody, the Windows 7 updates also appear to be causing issues with systems running Avast antivirus.

Microsoft hasn't listed a block on the updates for Avast users.

Avast customers with Avast for Business and Avast Cloud Care, primarily on Windows 7, have reported machines becoming "stuck or frozen on the login/Welcome screen". Some users cannot log in at all, while other users can log in after a "very extended period of time".

Avast says some customers have been able to log in after booting the machine into Safe Mode and also recommends rolling back the Windows updates.