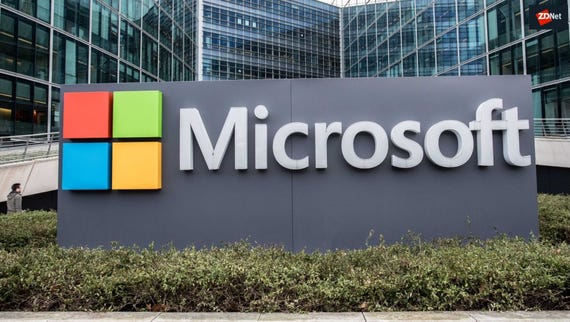 Microsoft has published a new draft document clarifying which security bugs will get a rapid fix and which it will let stew for a later release.

The document outlines the criteria the Microsoft Security Response Center uses to decide whether a reported vulnerability gets fixed swiftly, usually in a Patch Tuesday security update, or left for a later version update.

Microsoft said in a blogpost the document is intended to offer researchers "better clarity around the security features, boundaries and mitigations which exist in Windows and the servicing commitments which come with them."

That bar for servicing is defined by Microsoft's severity rating system, which aims to help customers understand the risk of each vulnerability it patches. These are Critical, Important, Moderate, Low, and None.

Microsoft lists eight types of security boundary for which it maintains a servicing commitment, such as the logical separation between kernel mode and user mode.

All the listed security boundaries and security features are included in Microsoft's bug bounty program.

However, Microsoft's servicing commitments do not apply to a number of defense-in-depth or Windows 10 OS hardening features, such as Control Flow Guard, Code Integrity Guard, and Arbitrary Code Guard.

While valid bypasses for these are eligible for up to $100,000 payouts under Microsoft's Mitigation Bypass and Bounty for Defense program, Microsoft won't guarantee a fix in a Patch Tuesday release.

Microsoft Windows 10 exploit mitigations have attracted a lot of attention from researchers at Google Project Zero, who've on several occasions disclosed bypasses before Microsoft could patch them. Microsoft has sometimes asked Project Zero to delay disclosure until the company released a version update.

This may be one reason why Microsoft says the document is also intended to "ensure we are transparent with our customers in our approach".

Microsoft patches two flaws that are already under attack, among the 67 bugs in May's Patch Tuesday update.

The latest Windows 10 cumulative update is causing some PCs to fail to boot, and the only solution is a system restore.

Join Discussion for: Windows security: Here's why we don't fix...