Gartner suggests that the IT industry is going strong with a spend increase of 6.2 percent from 2017.
Written by Charlie Osborne, Contributing Writer on April 9, 2018 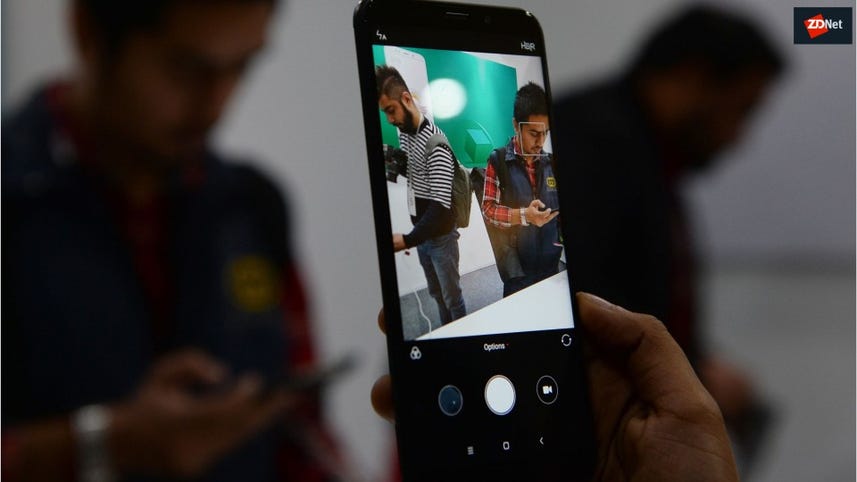 Worldwide IT spending is set to reach $3.7 trillion this year, an increase of 6.2 percent from 2017.

On Monday, Gartner released its latest forecast on global IT spending, which is the highest annual growth rate the research agency has forecast since 2007.

While an anticipated growth rate of 6.2 percent will be good news for technology vendors, a declining US dollar is expected to create some tailwinds.

Gartner says the dollar will experience "tremendous volatility" during 2018 and 2019 due to political troubles, the renegotiation of the North American Free Trade Agreement, and the "potential for trade wars"; all of which have the potential to cause rapid changes in the IT economy.

Despite potential weak currencies, the enterprise software market is set to experience the highest growth level at an estimated 11.1 percent.

"Barring unexpected disruption, the software industry is expected to continue capitalizing on the evolution of digital business," Gartner says.

Application software spending alongside infrastructure software is also expected to grow, bolstered by the enterprise's shift towards modernizing legacy systems and taking advantage of next-generation technologies such as the cloud and Internet of Things (IoT).

However, not all areas of IT are equal when it comes to predicted growth. Worldwide spending on data centers is predicted to grow by 3.7 percent in 2018, down from 6.3 percent growth in 2017.

Storage is also expected to suffer through 2018 due to demand outstripping supply of components, such as memory and CPUs.

Device spending, including PCs, smartphones, and tablets, is forecast to grow in 2018 to a market value of $706 billion, an increase of 6.6 percent in comparison to 2017.

"The device market continues to see dual dynamics," says John-David Lovelock, research vice president at Gartner. "Some users are holding back from buying, and those that are buying are doing so, on average, at higher price points."