Investors from mainland China will be able to partake in Xiaomi's initial public offering in Hong Kong which is expected to raise up to $10 billion.
Written by Cyrus Lee on June 11, 2018 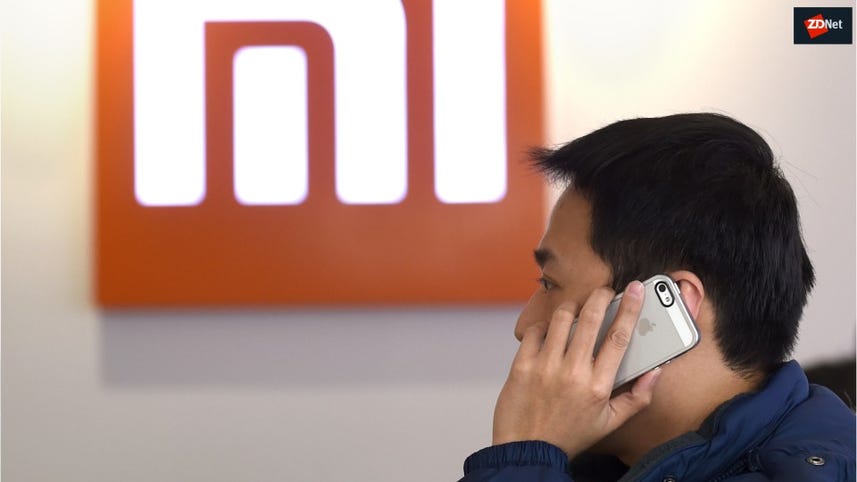 Chinese smartphone brand Xiaomi, en route for a blockbuster $10 billion initial public offering (IPO) in Hong Kong in the second half this year, will also become the first to sell Chinese depository receipts (CDRs) which allow investors in mainland China to purchase shares despite the listing taking place in Hong Kong.

The China Securities Regulatory Commission, which regulates the country's two stock exchanges in Shanghai and Shenzhen, confirmed on June 7 that it has received applications from Xiaomi to issue a CDR, one day after the regulatory body unveiled rules for innovative firms to issue CDRs in the domestic capital market in China, according to a Sina news report.

Similar to the popular American depositary receipts used in the US, China is also encouraging innovative companies listed outside mainland China to launch secondary listings in the domestic market through the issuance of CDRs. But the rules released by the Chinese government indicate that strict selection criteria will be imposed as the government tries to control the size, timing, and pace of CDR issuance.

Also read: 7 Chinese companies that will shape the future of the tech industry

Currently, all the top technology Chinese companies are listed outside mainland China, with Alibaba, Baidu, and JD.com listed in the US. Tencent is listed in Hong Kong.

Xiaomi is reportedly seeking to raise up to $10 billion on the Hong Kong stock exchange this year, and is being valued at $75 billion to $85 billion by most international institutional investors, according to another Chinese report.

Xiaomi's smartphone sales registered most growth among all the key vendors, which expanded 87.8 percent year-on-year in the first quarter of 2018, compared with the 2.4 percent decline of the market leader Samsung, and 2.8 percent and 13.8 percent expansion among Apple and Huawei respectively.

The Chinese vendors have further narrowed the gap in smartphone sales over market leaders Samsung and Apple in the region.

Called the Apple of China, Xiaomi is looking to raise at least $10 billion.

Although Android device manufacturers are claiming their devices are completely up to date, researchers found that, for some OEMs, patches are secretly missing.

A new IDC wearables report shows that Fitbit is losing ground as Chinese manufacturer Xiaomi creates devices that appeal to the mainstream market.