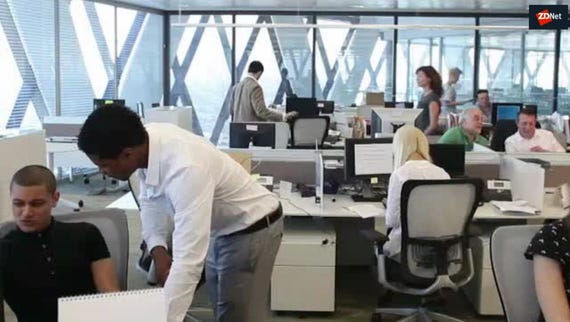 The worldwide mobile device market has rebounded after a difficult quarter to once again return to growth levels.

According to research firm Gartner, the global sale of smartphones to end users returned to growth digits in the first quarter of 2018, a 1.3 percent increase over the same period in 2017.

Close to 384 million smartphones were sold in the first quarter of this year, representing 84 percent of total sales. Sales of all kinds of mobile phones, including feature phones, reached 455 million units in Q1 2018.

"Demand for premium and high-end smartphones continued to suffer due to marginal incremental benefits during upgrades," said Anshul Gupta, research director at Gartner. "Demand for entry-level smartphones and low mid-tier smartphones improved thanks to better-quality models."

While there appears to be sluggish movement and weakness in the Chinese market which is impacting brands including Vivo and OPPO, Samsung's mid-tier range of smartphones is still being hampered by these competitors.

The South Korean tech giant is under pressure to perform, despite the launch of the new flagship Samsung Galaxy S9 and S9+. The Samsung Note 8 also provided a boost to sales figures, but as Chinese companies continue to secure customers, Samsung's growth has slowed, leading to an estimated 0.3 percent loss in market share.

Apple is still in second place, claiming an estimated 14.1 percent market share in Q1 2018. However, in comparison to Q1 2017's market share of 13.7 percent, the iPad and iPhone maker has enjoyed a boost in sales.

"Even though demand for Apple's iPhone X exceeded that of iPhone 8 and iPhone 8 Plus, the vendor struggled to drive significant smartphone replacement, which led to slower-than-expected growth in the first quarter of 2018," said Gupta. "With its exclusive focus on premium smartphones, Apple needs to significantly raise the overall experience of its next-generation iPhones to trigger replacements and lead to solid growth in the near future."

According to the research firm, Xiaomi is the star company over Q1, due to a growth boost of 124 percent year-on-year, with a 330 percent growth rate in the Asia Pacific region. The company's aggressive pricing strategy and increased popularity in India helped it achieve such strong growth.

In the operating systems market Google's Android continues to reign supreme with an estimated market share of 85.9 percent; however, it is worth noting that this has decreased from Q1 2017's 86.1 percent. Apple's iOS currently claims 14.1 percent of the market.

Join Discussion for: Smartphone sales bounce back in Q1; Xiaomi...