You're probably using many of your favorite iPhone and iPad apps all wrong. I know that probably comes as a bit of a surprise, because using apps seems so simple -- you fire up the app and start doing things with it.

But that's the problem. Many times firing up the app is the wrong thing to do.

There's a trick in iOS that really speeds up interacting with some apps. Problem is, most people don't seem to know about it, because it's not that obvious.

Here, let me give you an example. Say, for instance, you want to take a selfie with the camera. How do you do it?

Most people will fire up the Camera app, flip the camera around and take a selfie. But there's a quicker way.

Press and hold on the Camera app's icon, and a pop-up menu will appear that allows you to jump straight to taking a selfie. 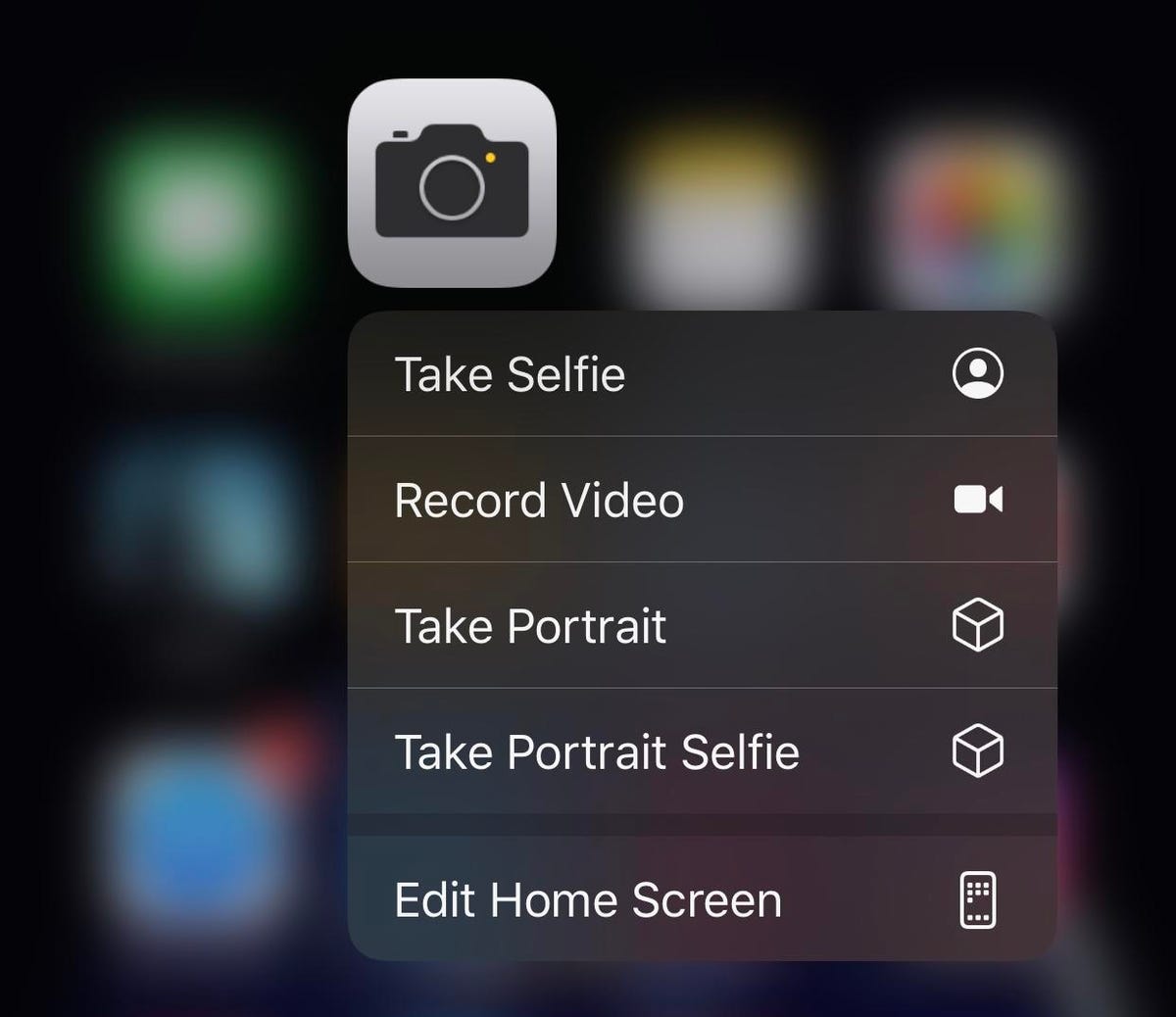 It's so much quicker to use because it takes you straight to the feature that you want.

In fact, most of the built-in Apple apps has a pop-up menu with shortcuts… 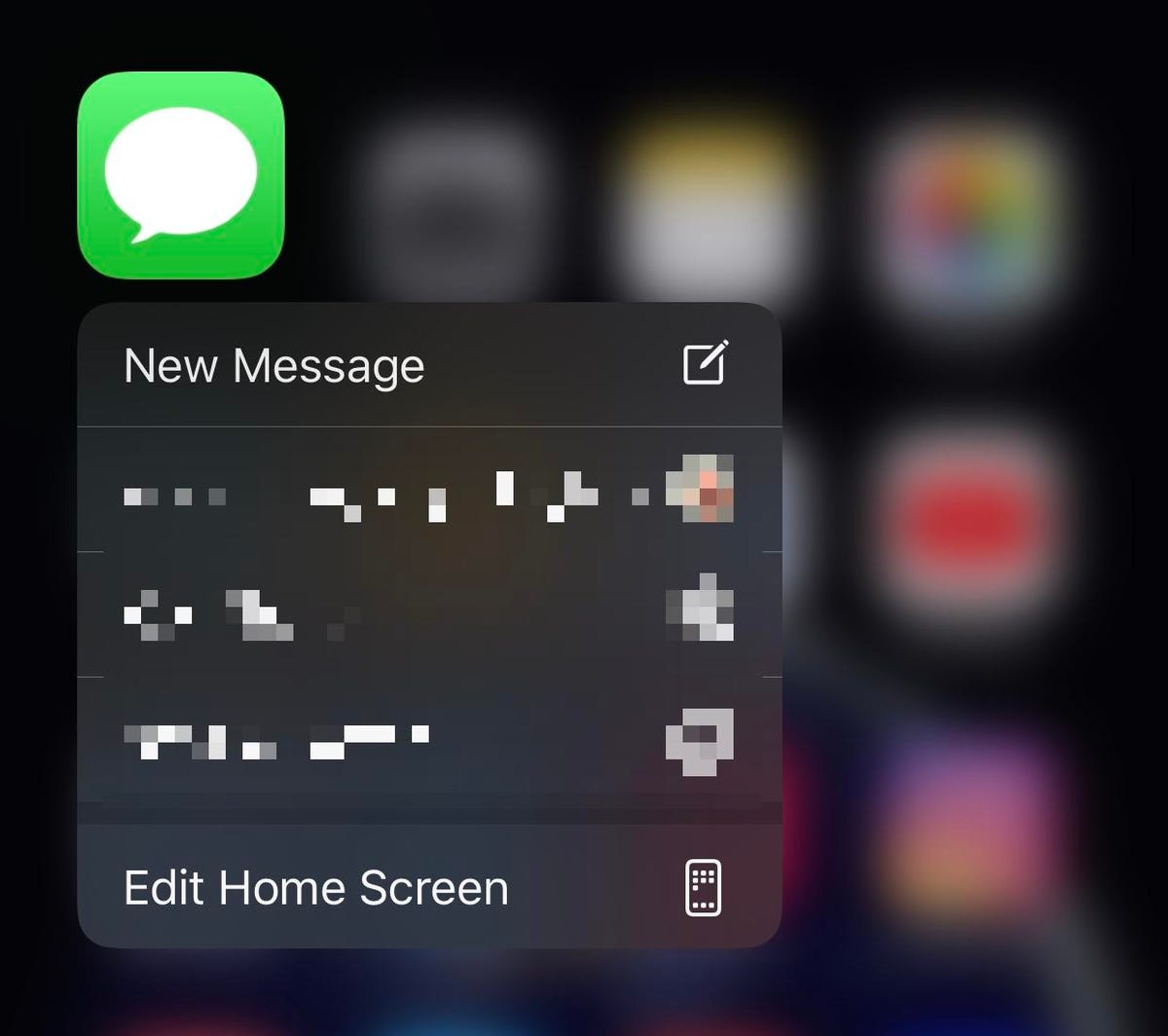 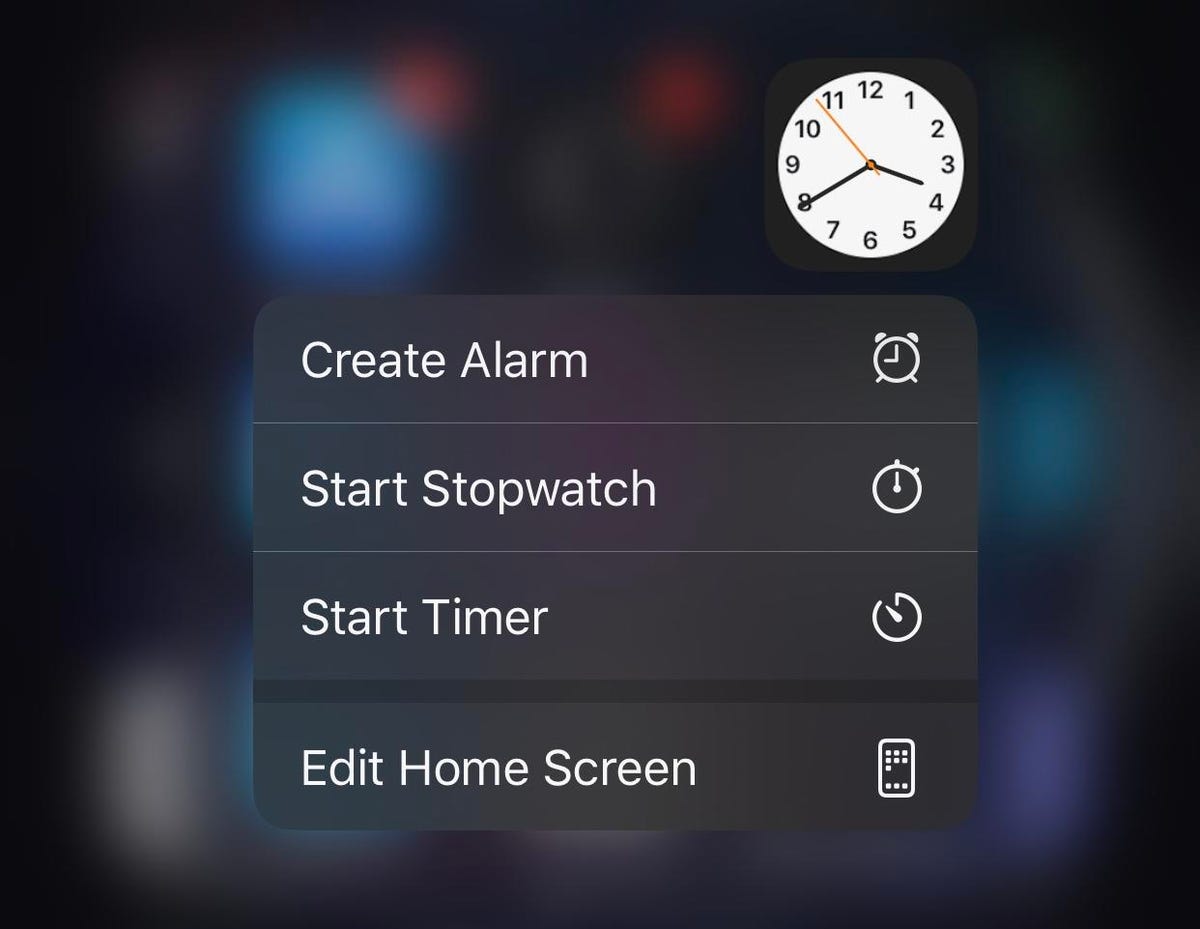 I find the one to go directly to Updates in the App Store app particularly useful. 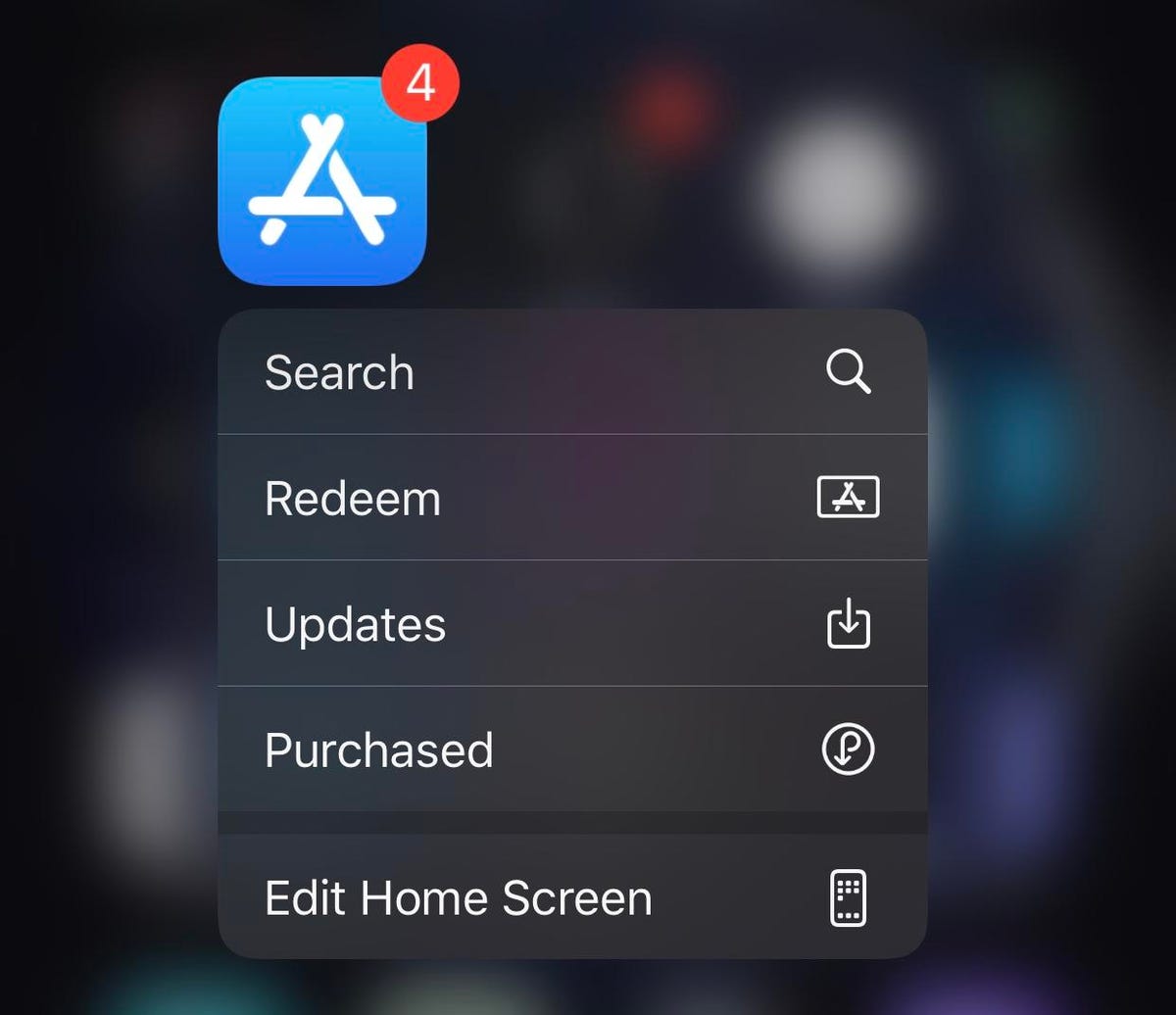 Although every so often, you come across one that doesn't. 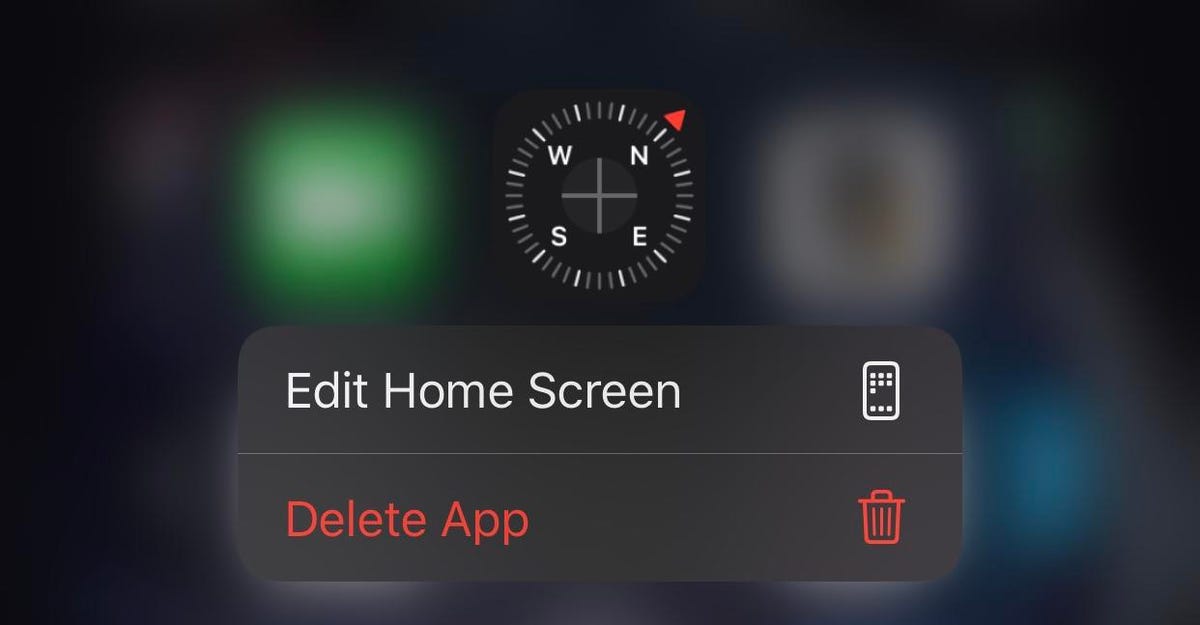 And it's not just Apple's own apps. Many third-party apps are crammed with handy shortcuts that are really useful and a lot quicker than opening up the app manually and finding the feature. 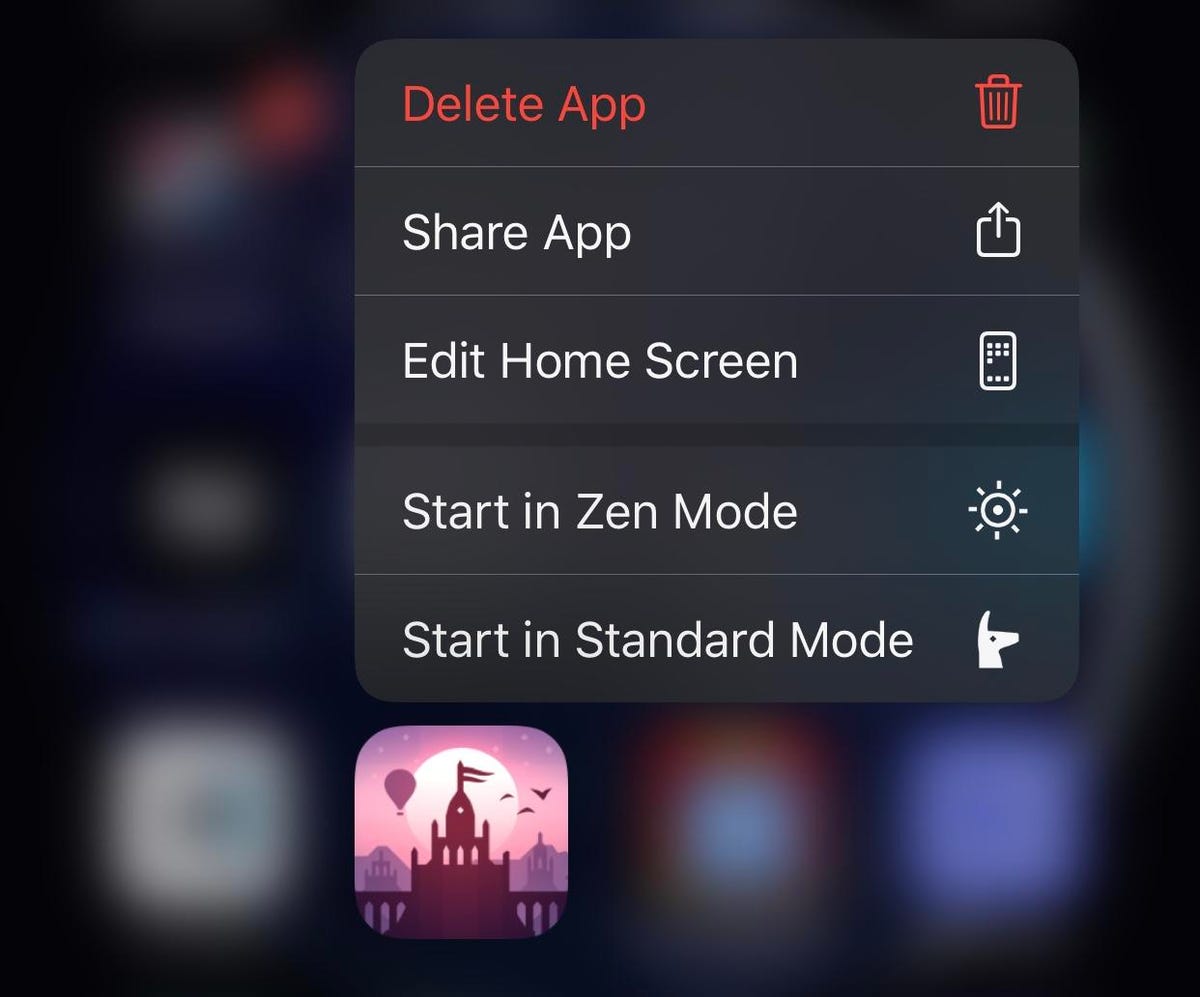 Some have super useful features and display information like the Widgets feature in iOS. 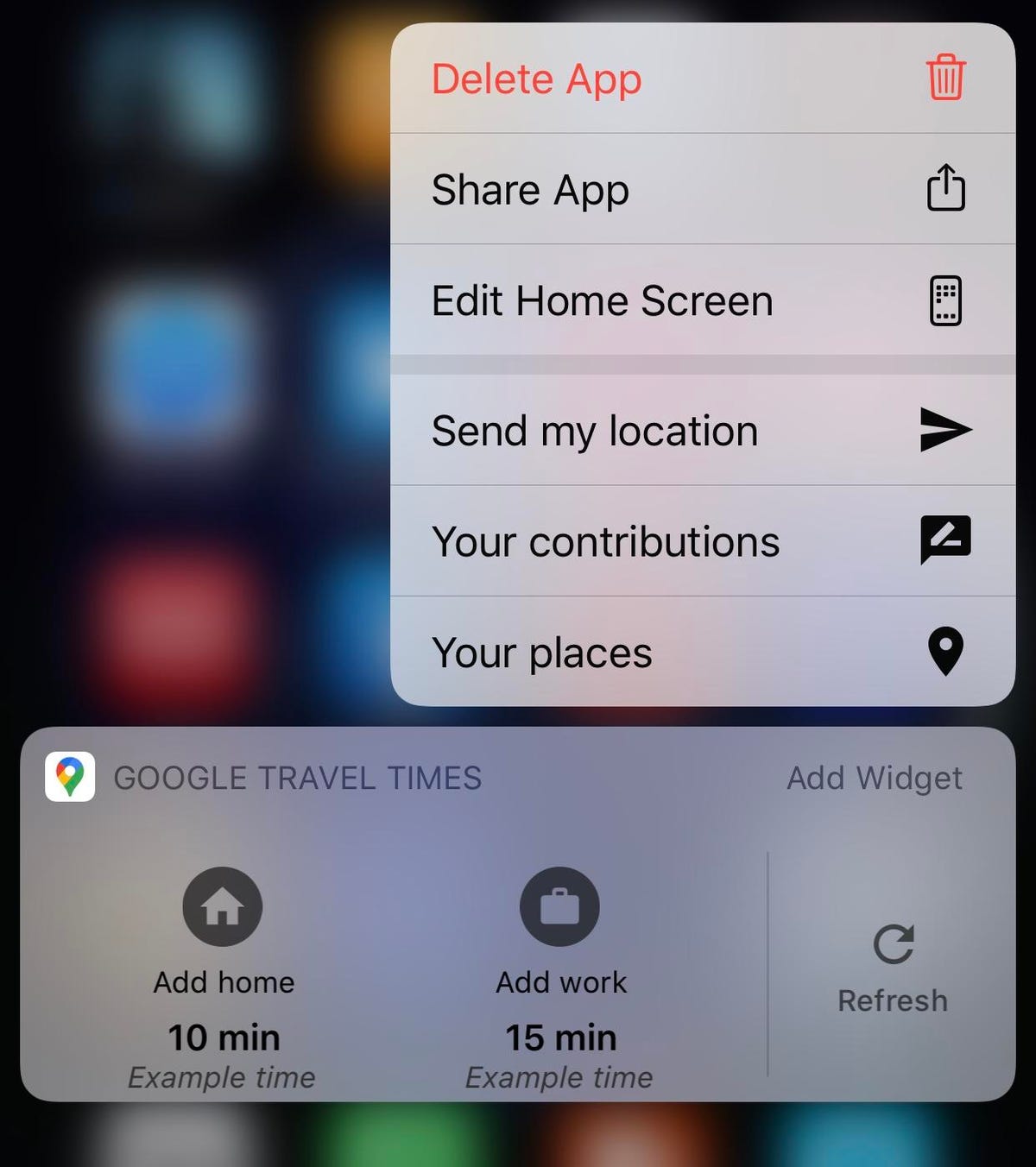 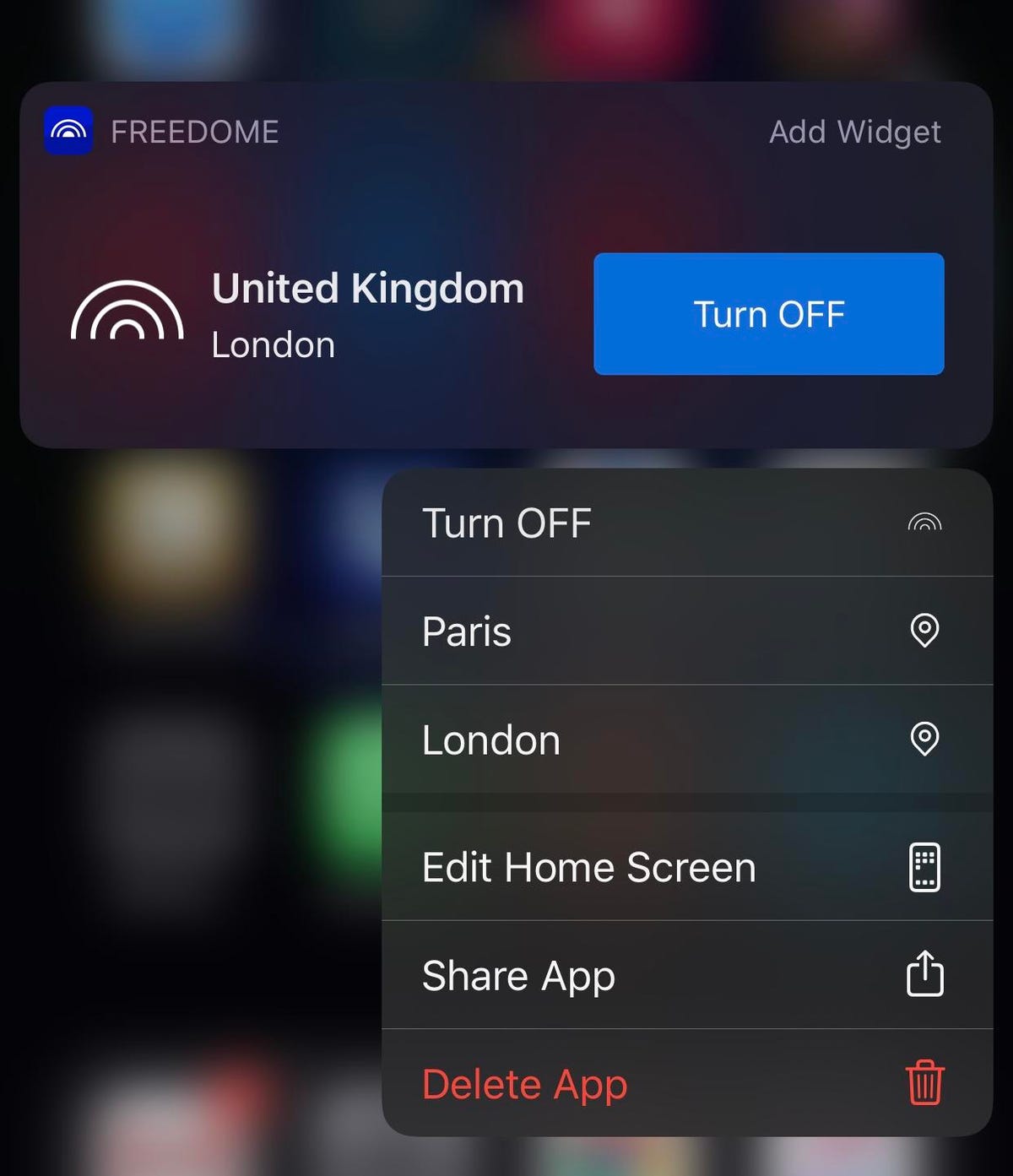 The problem with these shortcuts is two-fold. First, the app offers no clue that it has a popup menu or not, so the only way to find out is to try it and see. The other problem is that app makers can change or remove shortcuts with updates, so there's a level of fluidity to things, and is subject to change.

Find any good ones you use regularly? Let me know below!