The US Federal Reserve is seeking public comment on the pros and cons of it releasing a US central bank digital currency.
Written by Liam Tung, Contributor on Jan. 21, 2022 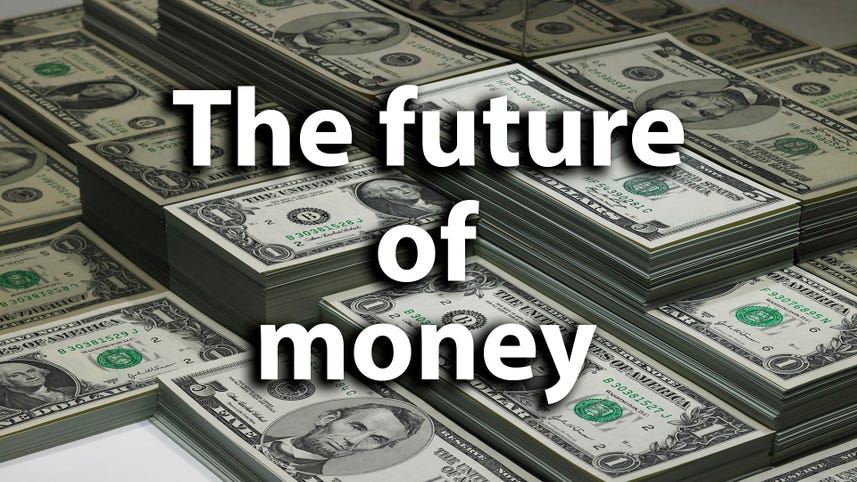 The US Federal Reserve is looking at the pros and cons of releasing a central bank digital currency, or CBDC, for domestic payments.

A CBDC issued by the Fed, the US central bank, could enable easier and faster electronic payments, but it may add risks to financial stability and reduce privacy compared to cash transactions. A CBDC is the digital equivalent of cash but with the properties of digital payments.

The Fed is seeking public comment on the issues it details in a discussion paper. The paper's release was delayed from summer 2021.

The Fed has not outlined its position on the idea of releasing a CBDC, but says in the report that if one were created, it "would best serve the needs of the United States by being privacy-protected, intermediated, widely transferable, and identity-verified."

Unlike cash, a generally available CBDC would be a Federal Reserve liability rather than one of commercial banks, which fund loans through deposits. A CBDC, for example, could reduce deposits at commercial banks, making credit and loans more scarce and expensive.

"A CBDC could fundamentally change the structure of the U.S. financial system, altering the roles and responsibilities of the private sector and the central bank," the Fed notes.

The Fed suggests a non-interest-bearing CBDC could have a smaller impact on deposits. A central bank could also cap the amount of CBDC an end user could hold. However, it warns that future turmoil in the financial sector could exacerbate runs on banks as consumers seek safer CBDCs.

The Fed's early exploration of CBDCs is a significant moment for this category of digital currency. China has led the field, distributing more than $5 billion of its 'digital yuan' CBDC to people since June 2021. The yuan isn't the US dollar, the main currency for trade and the world's reserve currency, but a dominant non-US digital currency might threaten the dollar's reign.

"It is important, however, to consider the implications of a potential future state in which many foreign countries and currency unions may have introduced CBDCs. Some have suggested that, if these new CBDCs were more attractive than existing forms of the U.S. dollar, global use of the dollar could decrease – and a U.S. CBDC might help preserve the international role of the dollar," the Fed notes.

Some 83 countries are exploring or experimenting with CBDCs, according to analyst Gartner. The UK kicked off its exploration of CBDC last year while Singapore, Australia, South Africa and Malaysia are exploring cross-boarder CBDC transactions.

The Fed reckons a CBDC designed with offline capability would benefit in situations, such as major internet outages, where digital payments force people to use cash.

The Fed has asked for public comment on 22 questions covering issue, such as a CBDC's impact on financial stability, questions about the anonymity of payments, defenses against cyberattacks on CBDC networks, financial inclusion, alternatives to a CBDC, and the Fed's ability to set monetary policy.

"The introduction of a CBDC would represent a highly significant innovation in American money,"  the Fed says in its paper.

"The Federal Reserve does not intend to proceed with issuance of a CBDC without clear support from the executive branch and from Congress, ideally in the form of a specific authorizing law," it adds.

The public can submit comments for the next 120 days here.

The 5 best military credit cards of 2022