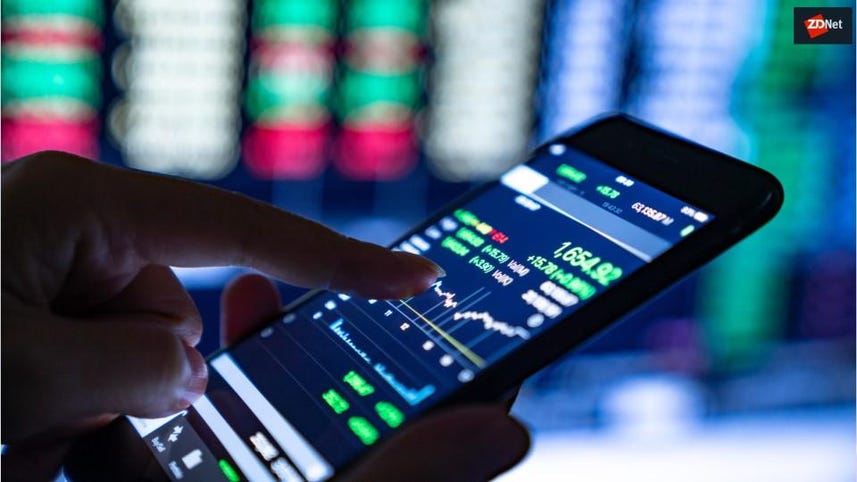 Singapore has pledged to invest SG$250 million ($182.1 million) over the next three years to drive technology innovation in the financial services sector, with added focus on artificial intelligence (AI). The move comes as the country wraps up a previous five-year roadmap that saw the emergence of 1,000 fintech companies and 40 innovation labs, which facilitated 500 projects.

Funding for early-stage tech experiments, for instance, would be doubled to SG$400,000 under the Proof-of-Concept (POC) Grant, with the maximum funding support also pushed up from 50% to 70% of the total qualifying project cost. This expanded funding support would better enable fintech and financial services companies to embark on larger POC projects to test, develop, and roll out tech-enabled innovative applications, MAS said.

Qualifying POC applications are assessed based on, amongst others, strength of the concept, innovative use of technology, and ability to successfully execute the project.

Maximum funding for qualifying AI projects also had been pushed up to SG$1.5 million, from a previous cap of SG$1 million. In addition, a new "lite" programme would be introduced to offer half the funding quantum, which financial institutions could tap to adopt proven AI applications to enhance their operations.

Singapore in 2015 had committed SG$225 million to drive fintech innovation, which helped spawn 40 innovation labs -- set up by global banks and insurers -- that facilitated close to 500 projects. These had included an AI chatbot, developed by DBS Bank, that could review resumes and conduct psychometric profiling of candidates, as well as a digital advisory platform developed by BNP Paraibas to facilitate wealth management services.

These innovation facilitates also helped create 180 "high value jobs", about 60% of which were held by Singaporeans, noted MAS Managing Director Ravi Menon. He added that Singapore now was home to more than 1,000 fintech companies, compared to just 50 in 2015, and the sector currently employed an estimated 10,000 people.

In addition, fintech companies last year generated a record SG$1 billion in investments and shored up another SG$650 million in equity funding and M&A in the first half of this year, despite the impact of COVID-19, Menon said.

With just half of the allocated SG$225 million used since 2015, he said the unused portion was rolled over to partially fund the SG$250 million set aside for the new three-year plan.

MAS early this month announced plans to establish a research institute to help link up research, education, and entrepreneurship and boost Singapore's capabilities in fintech. Slated to begin operations by year-end, the new facility will look to pool expertise across several areas, including payments, cloud computing, and AI. This facility, called Asian Institute of Digital Finance (AIDF), would be jointly established by MAS, National Research Foundation, and National University of Singapore.