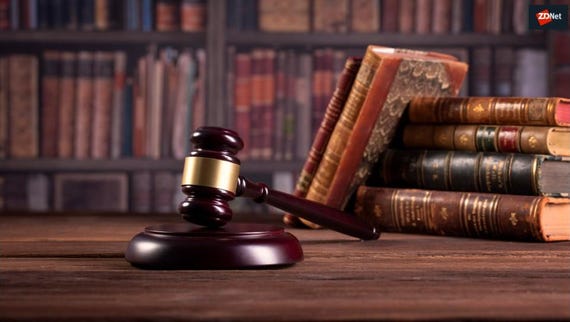 Westpac has reached an agreement with the Australian Transaction Reports and Analysis Centre (Austrac) to settle the anti-money laundering and counter terrorism financing allegations that were raised by the watchdog in November 2019.

Should the Federal Court accept the penalty, the bank will pay AU$1.3 billion for breaching the Anti-Money Laundering and Counter-Terrorism Financing Act 2006 (AML/CTF Act) over 23 million times. Westpac has admitted to the breaches, which include failing to report international funds transfers of more than AU$11 billion.

In making the allegations last year, Austrac said the bank consistently failed to: Assess and monitor ongoing money laundering and terrorism financing risks; report over 19.5 million International Funds Transfer Instructions (IFTIs) to Austrac over nearly five years for transfers both into and out of Australia; pass on information about the source of funds to other banks in the transfer chain; keep records relating to the origin of some of these international funds transfers; and carry out appropriate customer due diligence on transactions in the Philippines and South East Asia that were related to potential child exploitation risks.

In its own report into the matter, Westpac in June said a mix of technology and human error and "deficient financial crime processes" were to blame for its failure to comply with anti-money laundering obligations.

"While the compliance failures were serious, the problems were faults of omission. There was no evidence of intentional wrongdoing," CEO Peter King said at the time.

Westpac said it identified three primary causes for the AML/CTF compliance failures: Some parts of the related risk were not sufficiently understood within Westpac; there were unclear end-to-end accountabilities for managing compliance; and there was a lack of sufficient expertise and resourcing.

Westpac put aside just over AU$1 billion for Austrac proceedings in its half-year results, delivered in May, including a provision for a potential penalty of AU$900 million and AU$127 million for a response plan.

The penalty handed to Westpac, if approved, would represent the largest ever civil penalty awarded in Australian history, almost doubling the previous record of AU$700 million that was paid by the Commonwealth Bank of Australia (CBA) in 2018.

In 2017, CBA found itself in similar hot water after Austrac claimed the bank was involved in "serious and systemic non-compliance" with the AML/CTF Act. The yellow and black bank admitted to 53,750 breaches of the AML/CTF Act.

"While noting the penalty is still subject to the Federal Court's approval, this should serve as a wake-up call to all financial institutions operating in Australia that the government is serious about maintaining a strong financial system and won't tolerate serious non-compliance," Porter said.