The neobank cites plans to focus on other areas, such as its US share trading product Dabble.
Written by Aimee Chanthadavong, Contributor on Dec. 15, 2020 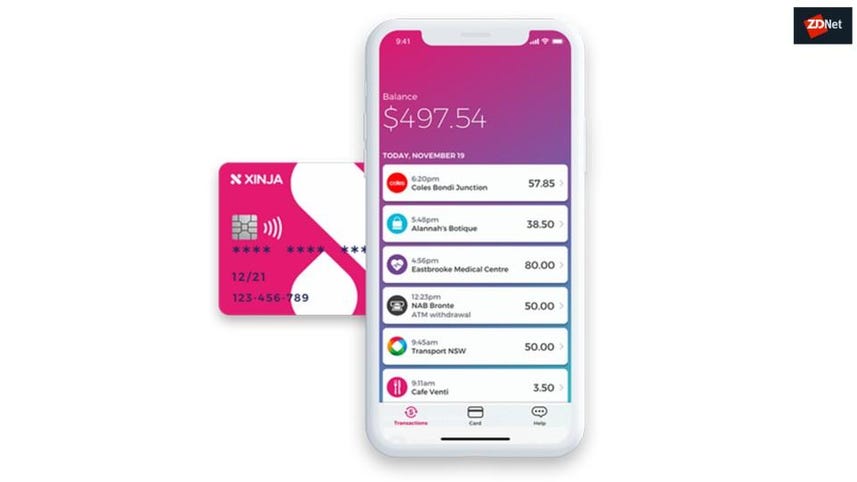 Xinja Bank announced on Wednesday it will be returning its authorised deposit-banking institution (ADI) licence, and withdrawing its transaction and savings account products.

"After a year marked by COVID-19 and an increasingly difficult capital-raising environment, and following a review of the market in Australia, Xinja has decided to withdraw the bank account and Stash (savings) account and cease being a bank. This was an incredibly hard decision," Xinja said a statement.

It was just over a year ago that the Australian Prudential Regulation Authority (APRA) granted the neobank an ADI licence to roll out transaction accounts to customers.

Xinja was previously licensed by APRA in December 2018 as a Restricted ADI.

The company has had products in the marketplace and customers on board since 2018.

Customers of Xinja Bank and Stash accounts are now being encouraged to begin transferring all of their funds to another bank as soon as possible, a process that Xinja noted is being closely monitored by APRA to ensure all funds are being returned to customers.

Xinja said from December 30, it will automatically close all bank accounts that are empty. By 15 January 2021, all card and payment facilities will no longer be available, it said.

Looking ahead, Xinja said it plans to "refocus the business in other areas such as our US share trading product, Dabble, should circumstances allow".

The bank has dubbed it the 'post-SOA architecture'.

Volt is aiming to be live with its first product later this year.

Commonwealth Bank focused on innovating amid pressure from fintechs

CEO Matt Comyn said there's not much innovation for fintechs to bring to the market that his bank hasn't already brought to the fore.