Android 8.1 tells you how slow or fast Wi-Fi networks are before connecting to them 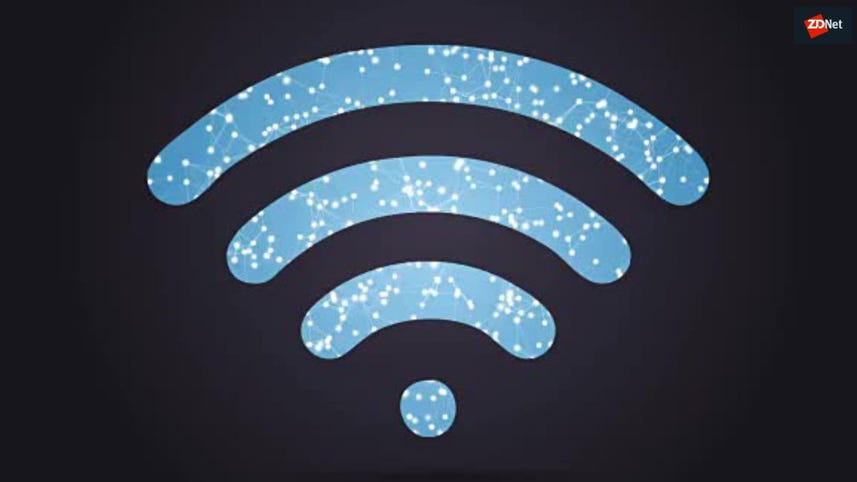 Video: Your Android phone now tells you if Wi-Fi is too slow before connecting

Google is rolling out a new feature for Android Oreo 8.1 that tells users how fast or slow a network is before connecting to it, helping to avoid spending time joining a network that might have a strong signal but turns out to be so slow that using mobile data would have been better.

The new speed labels appear next to the Wi-Fi strength symbol and break down network speeds into Slow, OK, Fast, and Very Fast.

Slow indicates the network is good enough to make calls and send texts. OK is suitable for reading a site, social media, and music streaming, while Fast signals it's good for most video. Very Fast means you can stream video in high quality.

A community manager for the Pixel user forums clarified that each label reflects a speed range for the network and only works on open Wi-Fi networks, meaning it won't provide speed labels for networks that need a password to join.

Users can turn off the feature in Settings if they don't want to see Google's speed labels.

While the labels are only a general indicator of speeds that can be expected, the extra information could come in handy when picking a network from a list that previously only indicated Wi-Fi strength.

The feature was announced in December with Android 8.1 but has only rolled out now after some testing.

Besides numerous security fixes, the latest version of Android includes multiple features that developers will be using to improve your smartphone experience.

Google's new version of Android is now available to Pixel and Nexus device owners, with more devices promised to support the update soon.

Having Wi-Fi problems? Google Cast could be the culprit (TechRepublic)

The streaming protocol used by Chromecast, Google Home, and other Google devices can accidentally flood Wi-Fi networks with packets, and the only solution is a reboot.

Android
Get Dashlane Premium password manager for 3 mo for $1