The Australian Rail Track Association (ARTC) is set to finish the proof-of-concept phase and sign off on the business case for an ambitious project to digitise Australia's train-signal network using Telstra's Next G network as its transmission backbone.
Written by Luke Hopewell, Journalist on March 6, 2012 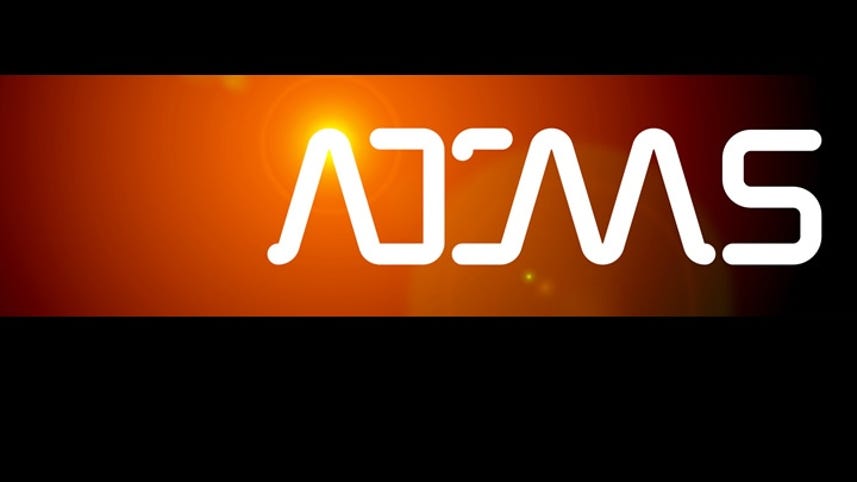 The Australian Rail Track Association (ARTC) is set to finish the proof-of-concept phase and sign off on the business case for an ambitious project to digitise Australia's train-signal network using Telstra's Next G network as its transmission backbone.

The ARTC is responsible for the maintenance and ongoing management of Australia's interstate gauge track, and it laid out plans for the digitisation of the analog point network in 2009. The ARTC signed a $73.2 million contract with US defence giant Lockheed Martin for a train-management platform to fit snugly into the ARTC's new Advanced Track Management System (ATMS), which would see traditional points abolished and block-style train-allocation systems revised.

Steve Bogdanov, technology and infrastructure manager with the ARTC, explained the current system to a Gartner datacentre summit in Sydney yesterday. He said that when a freight train runs along the interstate train corridor, the ARTC will give that locomotive a "block", which consists of one stopping distance and a safety margin.

Trains are not allowed to stray into other trains' safety blocks for safety purposes, with each block measured by analog points that communicate a train's position back to the ARTC's control room. A new block isn't allocated until a train passes an analog point.

Under the new ATMS, Bogdanov said, digital points will change the way that blocks are allocated, such that a block moves with a train instead of waiting for a train to pass a point, making more efficient use of the track. This relies on instructions being relayed to train drivers in real time. Instructions can include speed limiting, directional authority (like moving a slower train into a siding for overtaking), switch settings and route clearances.

More active decisions about speed and route management will result in greater fuel efficiency for train operators, and lead to less wear and tear on a train from constant stopping and starting and better safety for rail staff working on tracks.

Capacity on the rail network is also set to increase under the ATMS, as trains will be able to operate closer to each other thanks to new point-signalling equipment that will relay a train's exact position back to base, using Telstra's Next G network.

The benefits from ATMS are also likely to flow onto Australia's road network, Bogdanov said.

"We expect to significantly reduce stop-start movements, and are able to shift some freight off the roads, resulting in lower environmental impact," he told the Sydney conference.

Thanks to a previous project that saw six different train driver radios unified as one in-cab communications box, Telstra and the ARTC struck a deal that saw 88 new Next G-capable mobile towers built across the Nullarbor Plain and in the south of New South Wales, meaning that the ARTC's entire interstate track network is now covered by what Bogdanov calls a "rich, data-capable 3G network".

The ARTC is now wrapping up its proof of concept for the ATMS on tracks north of Adelaide. Bogdanov told ZDNet Australia at the summit that the business case for the full roll-out of ATMS will progress over the coming weeks.

Before starting work on the project, Bogdanov and his team had to unify the agency's server and datacentre infrastructure to ensure that other teams working out of the rail-control centre — the ARTC's nerve centre for Australian trains — could migrate to a more modern environment.

Bogdanov told of how he has plans and budgets for the new infrastructure, which would see the executive car park turned into the agency's new datacentre. It was ready to be signed off before Bogdanov saw a demonstration of in-row cooling technology from Schneider APC at VMworld, which led him to change his design to ensure greater efficiency.

As a result of the change to in-row cooling, as opposed to using two chillers 24 hours per day, Bogdanov has saved the ARTC over $100,000 in power costs for cooling alone.

Thanks to the new infrastructure, ARTC can deploy world-leading projects like the ATMS, which Bogdanov said is being closely watched by rail agencies from around the world.