Broadband blues: Why the UK could lag in the fibre slow lane for 20 years

As the UK slides further down the broadband rankings, can a new approach to rollouts fix the problem?
Written by Steve Ranger, Global News Director on July 23, 2018 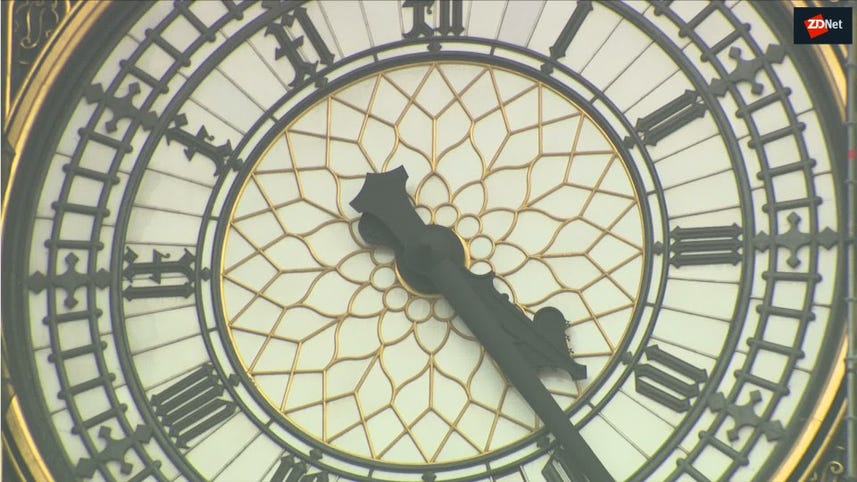 Without a major rethink, it could take 20 years before fibre broadband networks reach even three-quarters of the country, according to a new government report.

The UK is already sliding down the rankings when it comes to internet access. According to research recently published by Cable, the UK has dropped four places in its international broadband rankings, largely because of a failure to roll-out fibre to the premises (FTTP).

According to the list, the UK is behind 25 European countries, 20 of which are in the European Union (EU), putting the UK in the bottom third of EU member states when it comes to average broadband speed.

The government's own review notes that the UK has only four percent of broadband connections using full fibre connections and lags behind many of its key competitors, such as Spain (71 percent), Portugal (89 percent), and France (28 percent and increasing quickly).

"Under current market and policy conditions, our analysis suggests that FTTP coverage will, at best, only ever reach three-quarters of the country, and take more than 20 years to do so. The remaining premises would be left without access to full fibre networks," said the government's The Future Telecoms Infrastructure Review.

Faster broadband isn't just about downloading movies in less time. One estimate suggests the net benefits from investment in FTTP with 100 percent coverage could reach £28bn by 2050 before taking into account wider economic benefits, for example, improvements in productivity.

"For the UK to be the best place to start and grow digital businesses, we will need much greater investment to build fixed and wireless networks that are fit for the future, and take advantage of the benefits of fixed and mobile convergence," the report said.

Among its recommendations are mandatory full fibre broadband for all new-build homes and a new priority to connect hard-to-reach rural areas.

The government wants to see 15 million premises connected to full fibre by 2025, with coverage across all parts of the country by 2033, and for the majority of the population to have 5G coverage by 2027.

"To meet our ambitions, there must be a sharp increase in the pace of full fibre rollout," the review said. "Changes will be necessary in the regulatory and policy environment, to incentivise the large-scale deployment of new networks in rural and urban areas across the UK."

The total investment required for the national rollout of full fibre is estimated to be in the region of £30bn. The government wants to make the cost of deploying fibre networks as low as possible by tackling barriers to deployment, which both increase costs and cause delays. The government's goal is to support market entry and expansion by alternative network operators through easy access to Openreach's ducts and poles, and access to other utilities' infrastructure, for example, sewers.

The report said while market competition should deliver full fibre networks across the majority of the UK, 20 percent of the country is likely to require alternative strategies, with additional funding of £3bn to £5bn needed to support commercial investment in the final 10 percent of areas.

Jocelyn Paulley, director at law firm Gowling WLG, said infrastructure is one of the government's seven strands in the UK's Digital Strategy published in March 2017. "The infrastructure is the core building block without which the country cannot realise its digital potential for businesses and consumers. In a post-Brexit world, the UK's success in achieving its digital strategy is even more significant as key sectors in which the UK leads the way, such as fintech, automotive vehicles and cutting-edge academic research, rely on the core infrastructure to realise their full potential."

UK government wants 'full fibre' for everyone by 2033, while the country tumbles down the broadband speed table

The British government's National Infrastructure Commission has called for 'full fibre' in the UK by 2033 while the UK has just fallen to 35th in the world's broadband speed table, behind 25 other European countries.

High-speed mobile internet subscriptions grew by 80 million in the year to December 2017, according to the OECD's broadband portal.

New Zealand rural mobile broadband program to be complete by 2021

The 100 tourism blackspots and 1,000km stretches of state highways being covered by RBI2 have been announced, with the mobile coverage to be provided by the end of 2021.