End of the runway for ambitious solar plane with the wingspan of a 737.
Written by Steve Ranger, Global News Director on June 27, 2018 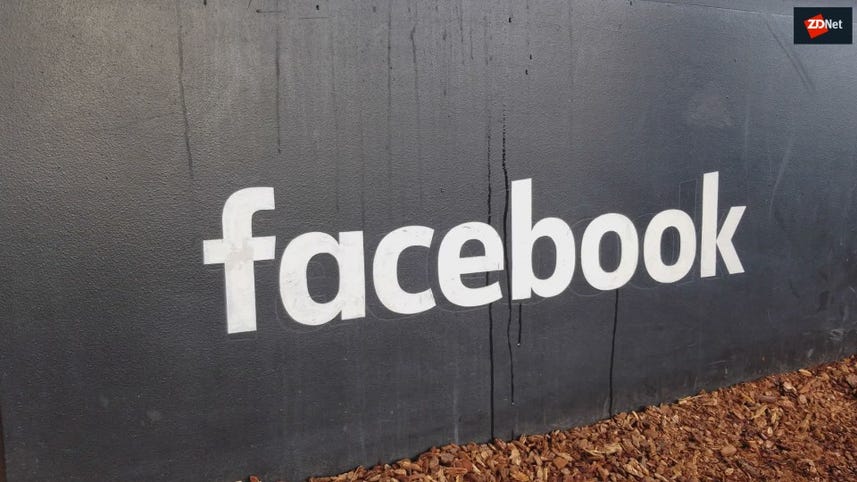 Facebook has abandoned plans to build a fleet of high-altitude drones that would offer internet access to remote areas.

Around four billion people globally do not have access to the internet, and back in 2014 Facebook began work on its Aquila project, which aimed to use giant solar-powered drones to beam down the internet.

Facebook set up a team in Bridgwater in the UK to lead the design, development, and testing work for a new type of aircraft, known as a high altitude platform station (HAPS) system.

The Aquila drone was designed to stay in the air for months at a time, and create a 50km communications zone for up to 90 days, transmitting a signal that would be received by small towers and dishes, and converted into a Wi-Fi or LTE network that people could connect to using their smartphones.

The scale of the project was ambitious: the Aquila was designed with the wingspan of a Boeing 737 airplane but weighed a third as much as an electric car, and was designed to fly at between 60,000 and 90,000 feet during the day, which put it above commercial air traffic and above the weather, making it easier to charge its solar cells.

Facebook said that the team were able to demonstrate that an aircraft of this design was viable and carried out two full-scale test flights. However, it was not without issues -- the first test flight ended with what the social media company described as a 'structural failure' just seconds before the landing.

The social media giant said during the project it has also made progress on some of the other key parts of the system -- including setting new records using millimeter-wave (MMW) technology in air-to-ground and point-to-point communication. But it said that as other aerospace companies have started investing in this technology it has decided not to design or build its own aircraft any longer, and to close the facility in Bridgwater.

"Going forward, we'll continue to work with partners like Airbus on HAPS connectivity generally, and on the other technologies needed to make this system work, like flight control computers and high-density batteries," said Yael Maguire, Facebook's director of engineering.

Facebook is not alone in trying to bring the internet to those regions currently without it.

Google's Project Loon aims to uses balloons floating at very high altitude to deliver internet access. Its project is further along, in that its balloons have flown over 25 million kilometres of test flights to date, with one balloon surviving for 190 days in the stratosphere.

Since launch, the project has demonstrated data transmission between balloons over 100km apart in the stratosphere, from 20km above the Earth, and back to people on the ground, with connection speeds of up to 10Mbps to LTE phones. Google previously experimented with drones in the form of its Project Skybender, but decided balloons were the more promising option for connecting rural and remote areas.

Elon Musk's SpaceX is looking at the problem from a slightly different perspective, hoping to launch more than four thousand tiny satellites to beam the internet from orbit.