Google is offering Android users more control over when files are downloaded on its Chrome browser.
Written by Liam Tung, Contributor on July 21, 2020 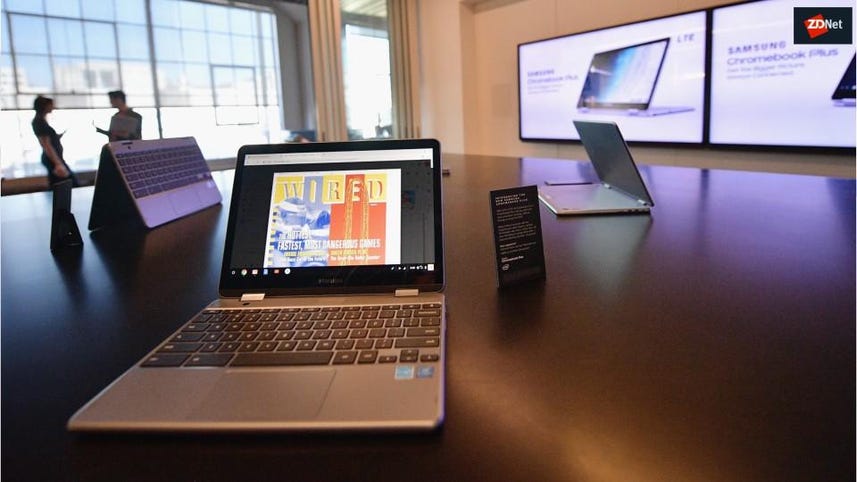 Google is working on a new feature for Chrome on Android that will help people avoid downloading files when it doesn't suit them, such as a mobile network with data restrictions or hefty fees.

Users on Reddit discovered the new feature in the Canary build of Chrome version 86, which is due for a stable release in early October.

The download later feature allows Android users to choose whether they want to download a file now, when the device is on a Wi-Fi network, or at a date and time of their choosing.

As per Tech Dows, Google only started work on the download later feature for Android in the past few weeks and the publication has only managed to get the feature to work once.

The download later feature isn't a major development but it could nonetheless be helpful for people who see a file they want to download but are reluctant to do it on their current network.

There's also a "don't show again" checkbox for users who want to configure the device to only download files when on a Wi-Fi network or alternatively set the device so that it downloads files regardless of what network they're on.

The new feature builds on Google's other data-saving features for Chrome on Android, such as last year's Lite Pages that aimed to reduce the time it takes for HTTPS pages to load.

That feature was part of Chrome's 'Data Saver' feature, which until then only supported accelerated HTTP page loads. The feature targeted users on 2G-like networks.

Google
How to set up offline access in Google Drive