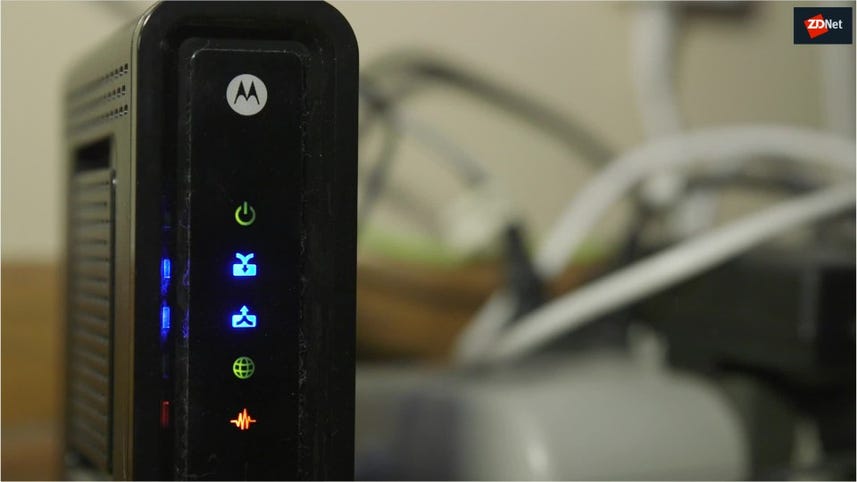 Wall Street was expecting Comcast to report first quarter earnings of 67 cents a share on revenue of $27.21 billion.

Comcast consists of several properties, but Comcast Business is among its top three fastest growing segments. Comcast Business delivered revenue of $1.89 billion, up 11.9 percent from a year ago. Comcast high-speed Internet revenue was up 10% as video, voice and ad sales fell. The company's wireless business grew 21.4% to $225 million.

Here's a look at how the company's customer base shakes out:

"Comcast is off to a terrific start in 2019, financially, operationally and strategically," said Comcast CEO Brian Roberts. "Across all parts of the company, our teams are executing at a high level and collaborating to drive growth and innovation.

Top of the data heap: First-hand advice on becoming a chief data officer

Top of the data heap: First-hand advice on becoming a chief data officer