First 4G services hit Ukraine: But can they transform its future?

Kyiv, Lviv, and Odessa are among the two dozen cities that have just started using high-speed mobile internet.
Written by Andrada Fiscutean on June 11, 2018 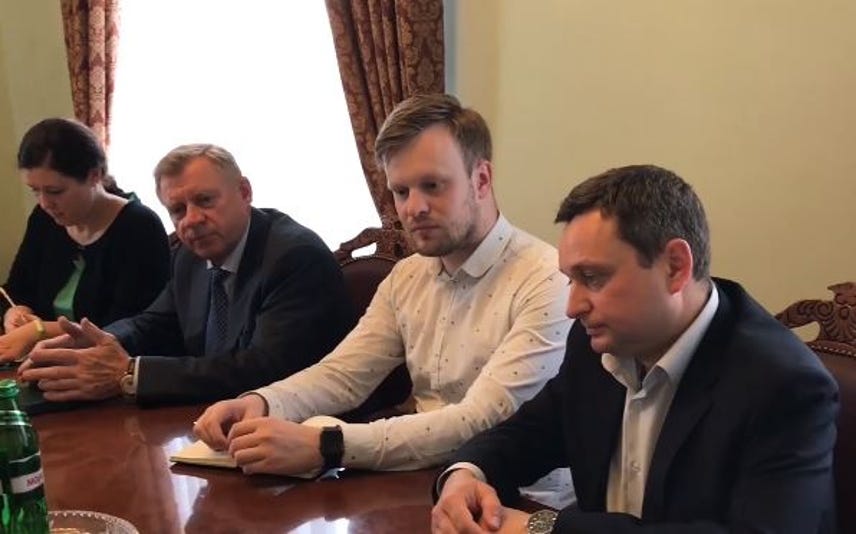 Video: The economic impact of Russian hacking on the Ukraine economy.

Technology companies in Ukraine are starting to see 4G internet data services in major cities for the first time and expect that their introduction will make the country more suitable for business.

They say 4G will dilute time-zones, helping them stay in touch with international partners outside Ukraine's typical business schedule. The capital of Kyiv is 10 hours ahead of Silicon Valley.

"Local engineers won't fear they are missing out on the world anymore during their evenings and their weekends," Ukrainian-based Anastasia Belous, COO at Labs, part of international asset-management firm Noosphere Ventures, tells ZDNet.

Belous hopes 4G will convince more investors and tech corporations to set up shop in Ukraine and will also give startups a better chance at succeeding in the global market.

Football fans have already benefited from the technology. During Real Madrid's 3-1 victory over Liverpool in the UEFA Champions League final in Kyiv, supporters at the Olympiysky Stadium used over 17TB of mobile internet traffic.

Mobile operator Lifecell tells ZDNet that 4G will bring fast internet to everyone and will replace the slow fixed-line broadband currently available in several areas of the country.

"Even if 4G ensured only its lowest level speed of 15Mbps to 20Mbps, it is still much faster than connections available today in many rural regions of the country," says Lifecell.

Kyivstar president Peter Chernyshov believes that 4G will help Ukrainian citizens and companies. It will also "strengthen the image of Ukraine as [an] innovative country", he says.

Ostryanko says high-speed internet boosted the tech sector in neighboring Romania, and he hopes this scenario will also apply to his native country, Ukraine.

"The increase of speed of mobile and broadband connections in Romania within the past few years has been highly beneficial for the country, and service exports are growing dramatically right now," he says.

According to the agreement Ukraine telecom companies signed with the government, 4G networks will cover 90 percent of the population of mid to large cities in three and a half years' time.

A scheme teaching veterans to code helps them retune to civilian life and serve their country through technology.

Apple Pay rolling out to Norway, Poland and Ukraine (CNET)

Paying with your iPhone heads to colder climes.

Samsung, Cisco, and Orange will conduct a month-long 5G fixed wireless access trial in Romania in the second half of this year.

Ukraine has one of the hottest tech scenes in Europe (TechRepublic)

Massive enterprise companies, promising startups, and tens of thousands of IT pros are turning Ukraine into a tech goldmine.