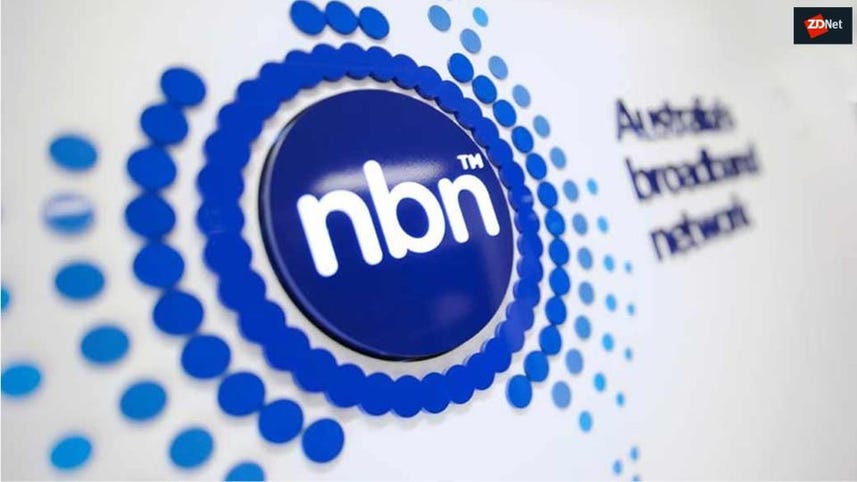 With the calendar shifting to July, the Statutory Infrastructure Provider (SIP) obligations on NBN have entered into force.

The SIP obligations mandate that Australian premises be offered to connect to broadband that provides 25/5Mbps at a minimum, with NBN responsible for areas it has declared ready for service, and eventually to become the default provider "after the NBN is declared built and fully operational", the Communications wing of the Department of Infrastructure said.

The Minister for Communications is able to designate other providers to fill SIP obligations, such as a private network provider in a new housing estate.

"These historic laws mean that all Australians can access high-speed broadband, no matter where they live or work,' Minister for Communications Paul Fletcher said.

NBN is also required to provide 50/10Mbps connections to at least 90% of its fixed-line network, with the fixed-line network to be preferred over fixed wireless and satellite networks unless it is not deemed reasonable. All connections, other than satellite, must also be capable of handling voice as well.

The lack of voice on the NBN Sky Muster satellites is one of the original sins of the Labor-designed NBN, and has meant a quick and easy replacement of the USO is not possible.

Alongside the SIP regime, the Regional Broadband Scheme (RBS), also known as the broadband tax, passed through parliament in May.

The RBS will force residential users on network infrastructure not connected to the National Broadband Network, but still capable of NBN-like speeds, to pay an extra AU$7.10 monthly charge to subsidise those connecting to NBN's loss-making fixed wireless and satellite technologies.

The broadband tax is set to commence on 1 January 2021, and the charge will be indexed yearly.

"Carriers will be required to maintain a record of their chargeable premises and reportable associations each month, starting from 1 January 2021."

From October 2021, carriers will report their chargeable premises for the previous fiscal year to the Australian Communications and Media Authority, who will invoice them the following month.

The RBS is expected to raise in excess of AU$700 million annually. NBN users already pay the charge through an internal cross-subsidy.

Too much NBN is never enough