Broadband providers have committed to protecting connectivity in response to COVID-19.
Written by Daphne Leprince-Ringuet on March 30, 2020 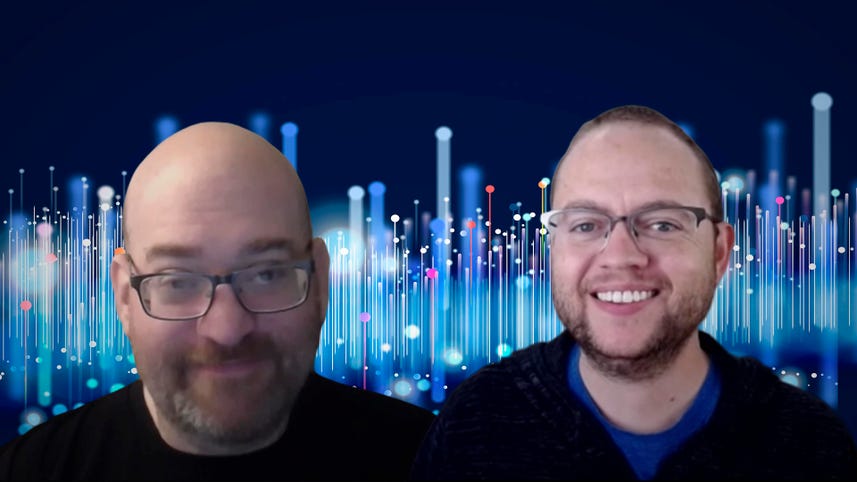 All major network providers in the UK have agreed to implement a set of common measures designed to support and protect customers' access to the internet in the context of the COViD-19 pandemic.

BT, EE and OpenReach, Virgin Media, O2, Vodafone, Sky, TalkTalk, Three, Hyperoptic, Gigaclear and KCOM have all committed to new standards, as a result of discussions with the UK government and communication regulator Ofcom on how to keep customers connected, as the country becomes increasingly reliant on domestic broadband plans, including staff working from home.

Effective immediately, the commitments include working with users struggling to pay their bills as a result of the economic slowdown, to ensure that they are treated fairly; to remove data caps on all fixed broadband services; to provide alternative methods of communication to the most vulnerable in the case of broadband or landline failure; and to offer more generous mobile and landline packages, for example with data boosts and free calls.

Digital secretary Oliver Dowden said: "It is essential that people stay at home to protect the NHS and save lives. This package helps people to stay connected whilst they stay at home."

Virtually all operators in the UK have reported jumps in traffic this month, with Virgin seeing an increase of up to 95% in upstream traffic during daytime hours. Broadband providers, however, have repeatedly played down concerns that their network infrastructure would be unable to cope with the surge in demand. ISPA-UK, the organization that represents internet service providers, said that networks were already built for peak usage in the evenings.

A more pressing issue, therefore, is to protect customers that are most at risk of seeing their internet allowance running out, especially as connectivity becomes a daily necessity – whether to access key NHS services, to be able to keep working from home, or to stay in touch with relatives.

"Telecoms companies are working at pace to support the government's efforts to tackle COVID-19, keep the economy going as much as possible through home working and protecting the most vulnerable from becoming isolated," Matt Evans, director of markets at technology collective TechUK, told ZDNet.

The industry is focusing its efforts on ensuring that those who are connected can stay connected. For instance, canceling data caps will avoid customers finding themselves suddenly hitting their broadband limit and having to pay excess fees they can't afford.

Data caps are typically implemented by internet service providers as a way to manage the flow of data across the network, in order to prevent overloads and outages. Increasingly in the past few years, however, customers have called the need for such caps into question. This move could herald the end of data caps, for residential broadband at least.

James Barford, telecoms analyst at Enders Analysis, predicted that the new measures are likely to sign off data caps for good. "Those data caps were legacy tariffs," he told ZDNet. "Broadly speaking, they are not really a factor in the vast majority of the market at the moment. I don't think they'll be coming back."

In addition to removing data caps, the new measures adopted by the UK's network providers also complement commitments that individual companies have announced separately. Virgin Media and Sky, for instance, have given 2.7 million pay-monthly customers unlimited minutes to landlines and other mobile numbers, as well as a 10GB data boost for a month, at no extra cost.

TalkTalk has also pledged not to add inflation to standard bills from 1 April, and has established a priority contact line for vulnerable customers, while Gigaclear has increased the speeds for customers currently on 30 Mbps products.

"What broadband operators are trying to do is to have a realistic, proportionate and achievable level of response," said Barford. "The imperative is to keep these networks going so that they can provide resilience to their customers."

In the US, a similar initiative was launched last week by the Federal Communications Commission (FCC) to make sure that internet providers keep supporting their customers. The organization's chairman Ajit Pai encouraged telecommunication companies to take the "Keep American Connected" pledge for the next 60 days. The signatories – 550 organizations to this date – have committed to not terminate their services to customers who can't pay their bills, as well as to waive late fees, and to open up their Wi-Fi hotspots.