Ajit Pai, a Republican and FCC member, doesn't believe in net neutrality at all.
Written by Steven Vaughan-Nichols, Senior Contributing Editor on Jan. 23, 2017

Trump had always opposed net neutrality. In November 2014 when the FCC ruled for net neutrality, Trump tweeted, "Obama's attack on the internet is another top down power grab. Net neutrality is the Fairness Doctrine. Will target conservative media."

​Net neutrality becomes the law of the land

With Congress washing its hands of the matter, the FCC voted to regulate Internet Service Providers as utilities.

The irony, considering how Trump has turned Twitter into his personal megaphone, is thick enough to cut with a knife. In Pai, a former member of the FCC, Trump has found his perfect ally in rolling back the FCC's net neurality rules.

On Twitter, Pai claimed: "There is so much we can do together to bring the benefits of the digital age to all Americans and to promote innovation and investment". His record belies this.

Pai in a Reason Magazine interview said that net neutrality is "a solution that won't work to a problem that doesn't exist". Specifically, Pai thinks that ISPs should be free to set the internet's rules and that the government shouldn't regulate the internet.

Former FCC chairman Tom Wheeler and the rest of the FCC ruled in 2015 that the FCC would "use its Title II authority to implement and enforce open internet protections". Or, to put it in plain English, your ISP must provide equal broadband access to you or any site -- Amazon, Netflix, etc -- without slowing down or speeding up sites for additional fees.

Net neutrality is a simple idea. It states ISPs shouldn't play favorites with the content that goes over their parts of the internet. It dates back to 1991's Commercial Internet Exchange (CIX). The modern internet was created when CIX's first internet carriers agreed to share connections with each other without additional fees. Without net neutrality, the internet would have become Balkanized into seperate online services such as AOL, CompuServe, and GEnie in the pre-internet online world.

Pai doesn't know his history. In a December 7, 2016 speech, Paid said he plans to "remove outdated and unnecessary regulations. The regulatory underbrush at the FCC is thick. We need to fire up the weed whacker and remove those rules that are holding back investment, innovation, and job creation."

That may sound good, but the reality is that under Pai, with a Republican dominated FCC, ISPs will be able to raise rates on both customers and internet services, such as Netflix video, Pandora audio, and BitTorrent data sharing.

Pai and company's real goal is to enable cable companies, telecoms, and big ISPs to profit by controlling pricing. Former FCC Chairman Wheeler wanted "the internet to remain an open platform for free expression, innovation, and economic growth". That means making sure all services and websites have equal access.

Under Pai's FCC you, or your favorite video-streaming site, can expect to pay more for the service you currently enjoy. We've already seen this happen.

In 2014, for example, Verizon deliberately slowed down Netflix's traffic when Netflix refused to pay additional Verizon traffic tariffs. Netflix itself slowed down its traffic to AT&T and Verizon mobile customers in 2016 to keep its viewers from exceeding their monthly data allowance. Netflix didn't throttle video for T-Mobile and Sprint customers because "historically those two companies have had more consumer-friendly policies".

Pai sees web companies and internet streaming service companies as competitors to ISPs. He wants to give the ISPs more power to dictate terms to them.

The result? Higher prices for consumers and internet services and more profits for ISPs. Someday soon, under Trump's FCC, don't be surprised if you'll be forced to pay more for some video services depending on what ISP you're using.

The old FCC stood against this kind of price-fixing. But as Pai ally and Republican FCC Commissioner Michael O'Rielly has already said, "Any potential action the Bureau may be considering can be reviewed and potentially reversed within weeks".

As the Electronic Frontier Foundation (EFF) observed, "We want the internet to live up to its promise, fostering innovation, creativity, and freedom. We don't want regulations that will turn ISPs into gatekeepers, making special deals with a few companies and inhibiting new competition, innovation, and expression."

Under Pai and company, the EFF's nightmare is exactly what's going to happen. 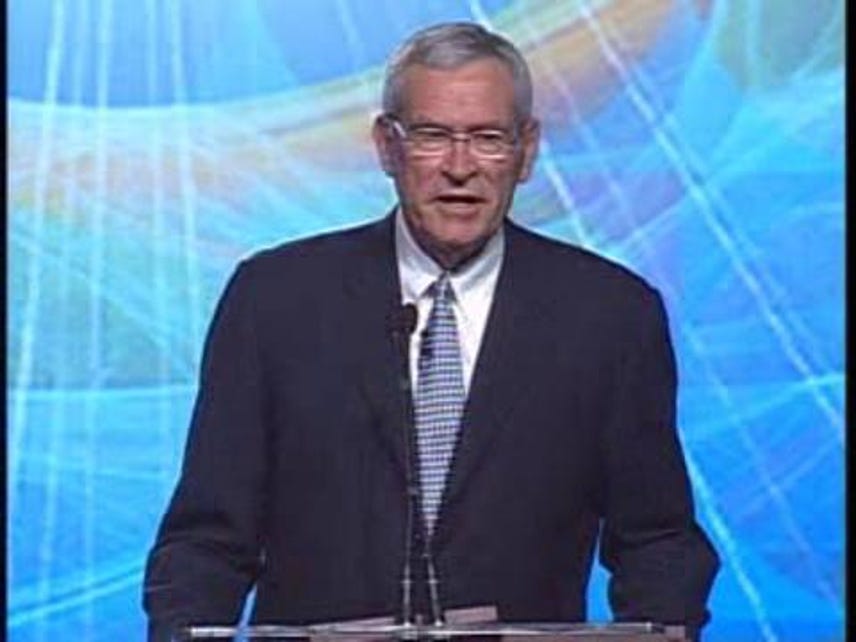