Chromebook sales plummeted 64% year on year in the fourth quarter of 2021.
Written by Liam Tung, Contributing Writer on Feb. 1, 2022 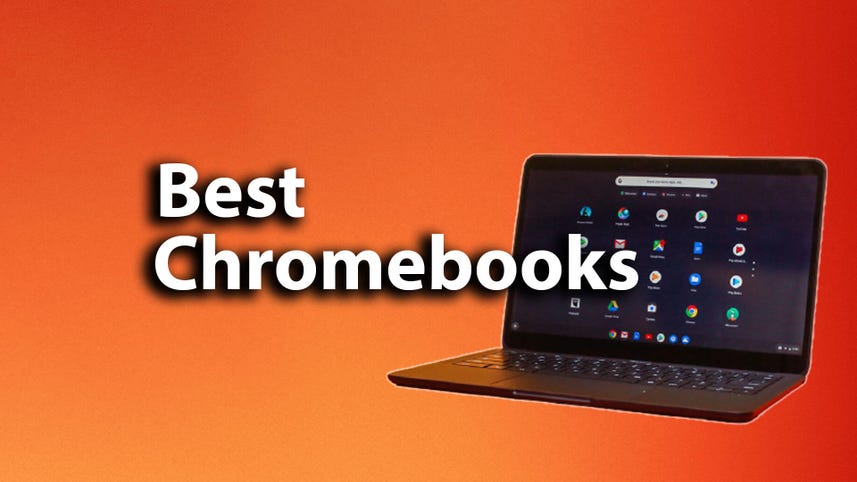 A combination of declining demand and tight supply hit shipments of Chromebooks and tablets at the end of last year, according to new data.

Analyst IDC reports that tablets sales in the fourth quarter of 2021 dipped 11.9% compared to Q4 2020, leaving full-year tablet shipments of 169 million units, 3.2% ahead of 2020. Shipments of Chromebooks, a popular acquisition for many during the earlier stages of the pandemic, declined a massive 63.6% in Q4 2021 year on year, albeit still leaving its full-year growth at 13.5%.

The decline in Chromebook shipments is much worse than was predicted by IDC back in June when it expected Chromebook full-year 2021 shipments would reach 43 million units, 33.5% over 2020.

IDC notes that, while sales of Chromebooks in the US and Europe have fallen off, demand is still growing in emerging markets.

However, the global computer component shortage appears to have reversed the tides for Windows 11, as vendors focus on higher-priced hardware products.

IDC expects tablet sales to remain above pre-pandemic levels due to greater adoption of remote and hybrid work.

IDC's figures come after Apple reported a 14% decline in iPad revenues in fiscal Q1 due to "particularly pronounced" supply constraints. Apple reportedly diverted some components from iPad production to the iPhone.

Acer and Dell led Chromebook shipments in Q4 2021, but year-on-year shipments declined 43.3% and 63.6%, respectively. The industry shipped just 4.8 million units in the quarter, down from 13.1 million units a year prior.

Tablets
The 5 best cheap laptops of 2022