With the move, C3 IoT's platform will be used as a key analytics technology in 3M's ongoing business transformation.
Written by Larry Dignan on April 4, 2018 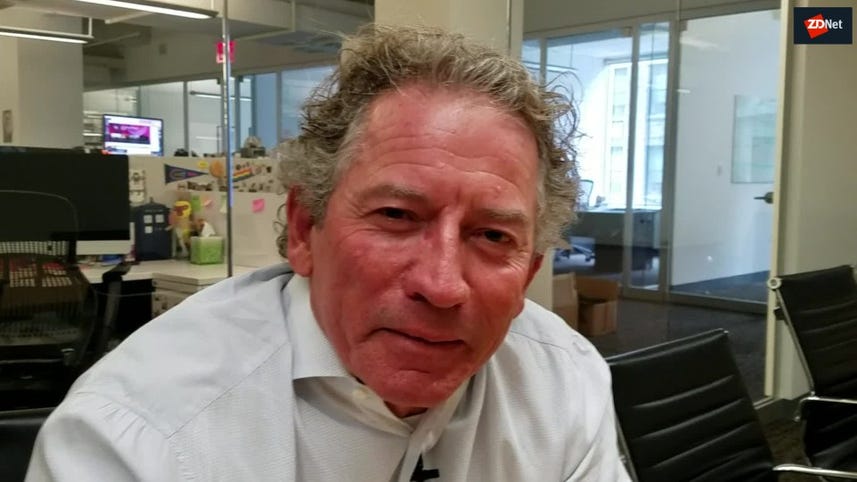 The customer win is a big one for C3 IoT, which has been gaining momentum as an IoT platform and has some of the largest production implementations.

3M will use C3 IoT to develop and deploy AI applications starting with predictive healthcare and supply chain analytics. 3M also can expand usage of C3 IoT to other businesses and customize SaaS applications for inventory optimization, fraud detection, CRM, and predictive maintenance.

For 3M, C3 IoT is one vendor in the mix of a multi-year business transformation effort. 3M plans on scaling C3 IoT and Microsoft Azure across the enterprise and combining previously silo-ed efforts such as data science and material science.

Previously, 3M moved to a single instance of ERP via SAP. Here's a look at 3M's efforts for the last five years and what's ahead:

Unisys pockets AU$90m in border biometrics and Defence IT support

The system will match those who enter Australia against a watch list of people of interest.