The core theme of the C3 IoT release is to bring data scientists and application developers together in one platform and workflow. C3 IoT has more than 100 million sensors under management.
Written by Larry Dignan, Contributor on Feb. 28, 2017

C3 IoT updated its Internet of Things platform with more machine learning and artificial intelligence technology, integrated more with Amazon Web Services and has more than 100 million sensors and devices under management.

That move to merge data science, developer, and IT into one workflow is driven by customers who are moving beyond the data lake strategy and want to get more out of their IoT data, he said.

Among the additions to C3 IoT: 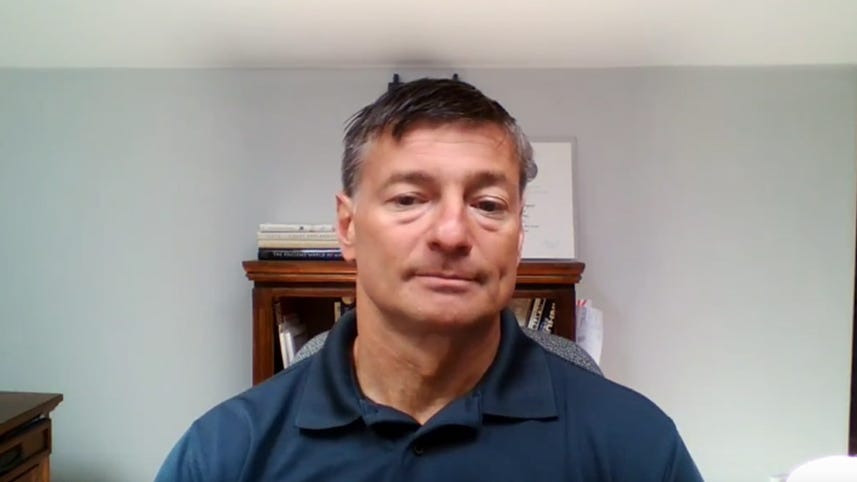