A robotic hand that gives sixth sense back to users

A next-generation bionic hand that allows amputees to regain their proprioception is the culmination of ten years of robotics research.
Written by Greg Nichols, Contributor on March 2, 2019 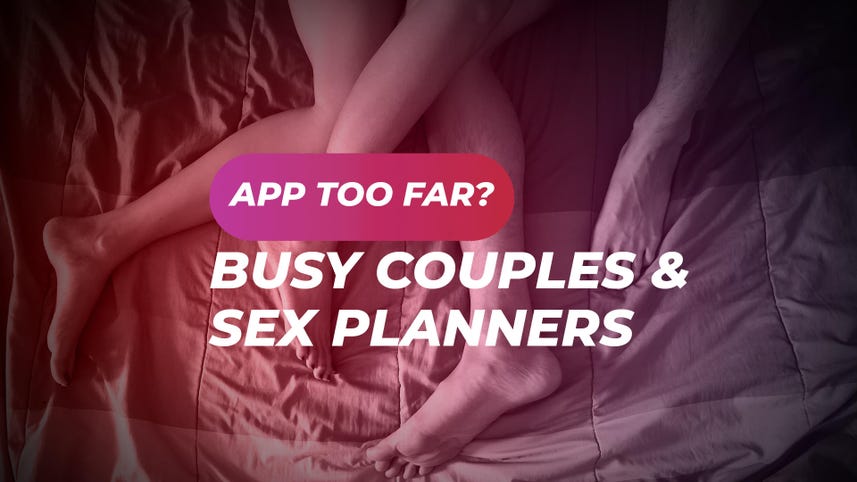 We know all know about the five senses, but our ability to move through the world is highly dependent on an often overlooked sixth sense. It's called proprioception, and it's our brain's ability to know where our limbs are in space without visual cues.

It's hard to account for just how vital proprioception is to the techniques we've evolved to interact with the world. Moving our limbs into position to block a ball about to hit our face requires fast reaction times. If we had to locate our hand in space using visual cues to estimate the proper trajectory, we'd be left with a bloody nose.

Not surprisingly, one of the biggest challenges for amputees is losing proprioceptive ability. No matter how sophisticated prostheses are, without the underlying ability to know where they are in space they'll always seem kludgy.

Researchers at Swiss university EPFL appear to have solved the problem with a bionic hand that gives amputees a "very subtle, close-to-natural sense of touch" and reproduces the feeling of proprioception. Presented in an article in the journal Science Robotics, the device stimulates nerves in the amputee's stump in order to provide sensory feedback in real time. This enables patients to determine an item's shape, size, and consistency just by feeling it.

It's a huge improvement on current myoelectric devices, which translate muscle function in the patient's stump to electro-mechanical movement in a bionic device. While myoelectric devices are revolutionary in the dexterity and control they afford amputees, the lines of communication only work in one direction, from the human to the device. The EPFL device adds a crucial sensory component to the circuit.

The findings presented in the article are a result of more than a decade of research led by Professor Silvestro Micera of NCCR, a robotics research consortium in Switzerland, and Paolo maria Rossini, director of neuroscience at the A. Gemelli University Polyclinic in Rome.

"Our study shows that sensory substitution based on intraneural stimulation can deliver both position feedback and tactile feedback simultaneously and in real time," explains Micera. "The brain has no problem combining this information, and patients can process both types in real time with excellent results."

The device takes some training to use. Patients gradually learn how to translate electrical pulses transmitted from the hand to electrodes in the stump. But the brain is a wonderfully adaptive instrument, and with exposure it learns to automatically translate the sensations into familiar sensory input.

The result is highly accurate sensing. In the published results, two patients were able to determine size and shapes of objects using touch with higher than 75 percent accuracy.