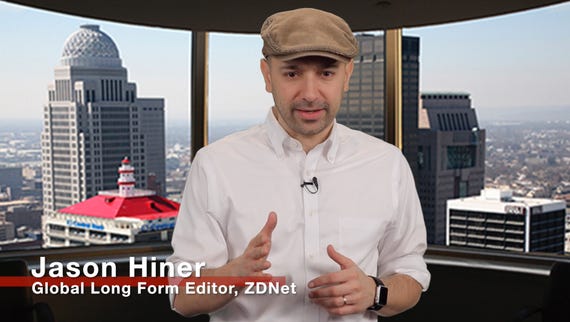 Join Discussion for: Adobe puts the HoloLens to work in retail