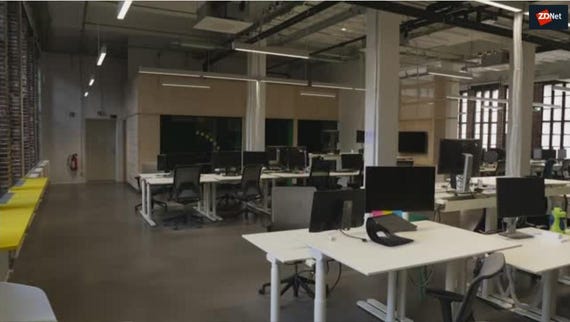 With most of the staff teleworking, these are the CIO's new priorities
Watch Now

Released on Tuesday, the tech giant's patches deal with four vulnerabilities, three of which are deemed critical.

The first fix was issued for Adobe Lightroom, image editing software that is popular with professional photographers. Impacting Lightroom Classic version 10.0 and below on Windows and macOS machines, the critical issue -- tracked as CVE-2020-24447 -- is described as an uncontrolled search path element vulnerability leading to arbitrary code execution.

A second critical bug was found in Adobe Prelude  for Windows and macOS, version 9.01 and earlier. Tracked as CVE-2020-24440, the severe vulnerability has been caused by an uncontrolled search path and if exploited by attackers, can lead to "arbitrary code execution in the context of the current user," according to Adobe.

CVE-2020-24445 is a stored cross-site scripting (XSS) flaw that can lead to arbitrary JavaScript execution in the browser.

The second security flaw, CVE-2020-24444, is an "important" vulnerability found in AEM Forms SP6 add-on for AEM 6.5.6.0 and the AEM Forms add-on package for AEM 6.4 Service Pack 8 Cumulative Fix Pack 2 (6.4.8.2). This vulnerability is a blind server-side request forgery issue that can be triggered for the purpose of information disclosure.

Adobe's November security update tackled another handful of vulnerabilities, two of which were found in the Connect remote conferencing software, and one in Reader. Connect's bugs could be exploited to perform JavaScript execution in a browser, whereas Reader's lone issue could be used to leak information.

In Microsoft's last patch update of the year, released on Tuesday, the Redmond giant resolved 58 vulnerabilities, 22 of which are remote code execution (RCE) vulnerabilities.