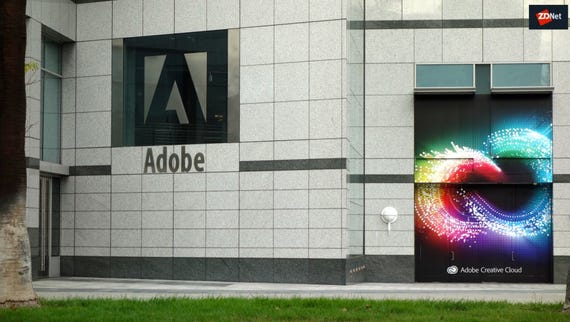 Adobe has released a large security update which tackles 47 vulnerabilities only a week after the firm's customary monthly patch round.

In total, 24 vulnerabilities resolved in these updates are deemed critical. If exploited, successful attacks may result in arbitrary code execution in the context of the current user.

In addition, Adobe has patched a plethora of out-of-bounds read, type confusion security vulnerabilities, and memory corruption problems which could lead to information leaks.

When it comes to Adobe Photoshop CC, the tech giant's security updates resolve a critical vulnerability in Photoshop CC versions 19.1.3, 19.x, 18.1.3, as well as 18.x versions and earlier.

According to Adobe, exploitation of the lone out-of-bounds write bug could lead to arbitrary code execution in the context of the current user.

Adobe says that no reports have been received which suggest these vulnerabilities are being exploited in the wild.

However, users are recommended to update their builds as soon as possible.

One critical type confusion vulnerability was resolved which could allow attackers to perform remote code execution in Flash.