After a long struggle, Italy has found the secret to getting people to go online

Building new digital services is one thing; getting people to use them is quite another.
Written by Federico Guerrini on Jan. 14, 2021 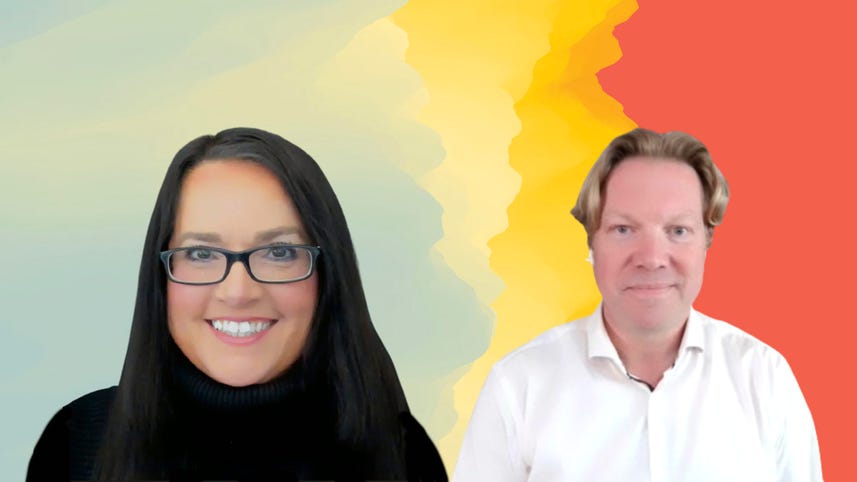 Pay them, and they will upgrade: for years, Italy lagged behind other nations in the ranking of the most digitized countries in Europe. The 2020 edition of the Digital Economy and Society Index published by the European Commission, and based on 2019 data, sees Italy almost at the bottom; only Romania, Greece, and Bulgaria fared worse.

Some recent developments, however, are likely to improve the score of at least one indicator: digital public services. In 2020, more than 10 million citizens subscribed to the "Sistema Pubblico di Identità Digitale" (SPID) creating their digital public identity, twice the total number of users who did the same in the previous four years.

The IO app, a smartphone-friendly user interface to the public administration, which was officially launched in April after two years of beta testing, also saw a spike in downloads.

While SPID or, alternatively, the CIE – an electronic identity card issued by municipalities to residents – are necessary for user authentication and can be used on government websites to interact with the public administration, the IO app provides citizens with a simple, mobile-friendly way to fulfil their bureaucratic obligations, have access to many services provided by the state and other institutions, and claim benefits and tax reductions.

The government plans to make all services provided by central and the local institutions digitally available to citizens by February 28th, which would represent a huge step towards the digital transformation of the Italian public administration.

The SPID system was first proposed in 2014, but only a limited number of services were accessible initially. User adoption was also limited.

The recent brisk growth of SPID registrations and IO downloads is, therefore, welcome news, especially when it is compared with the relative failure of Immuni, the contact-tracing app that was introduced by the government in June, but which never really took off.

The recent increase in registrations is mainly due to several financial incentives launched by the government in 2020, all of which required users to authenticate with SPID (or the CIE) before applying.

Among these: the "mobility bonus", a special tax refund to anyone buying bikes, including pedal-assisted bicycles and electric scooters; the "holiday bonus", a small sum for low-income households toencourage residents to spend their summer holidays in Italy; a 600-euro emergency bonus payment for self-employed workers whose earnings were affected by the national lockdown in March.

A cashback system allowing customers to get a cash refund on a percentage of the transactions made using electronic money was also launched in December to boost digital payments and crack down on tax evasion.

While all these schemes contributed to the steep growth in SPID accounts, the impact of the cashback initiative was particularly impressive, with a peak of 760,000 registrations in the first week.

Not that it all went without a hitch.

On 1 April, when the 600-euro emergency bonus payment was launched, the website of INPS, the Italian social security office through which the applications had to be filed, crashed.

A DDOS attack combined with high demand caused the system failure. The portal went live again, but the number of users who could log in simultaneously was limited.

Something similar happened on the dedicated "mobility bonus" website: people had to line up in a virtual queue and wait for hours for their turn to arrive.

To cap it all, in December, when the cashback initiative was launched, several users reported difficulties in adding their bank account details in the 'digital wallet' section of the IO App.

The outages led to a parliamentary question to innovation minister Paola Pisano, who pointed to the "limited financial resources, stratification of regulations that are in part obsolete and yet still in force and therefore to be respected and the complexity of the public sector" as the factors responsible for slowing down the digital transformation of the public administration.

Pisano also reminded fellow MPs that, whilst before April the IO app did not exist, in mid-December it had been downloaded more than eight million times.

It seems unlikely, however, that by the end of February all public services will be available through the app. At the moment, only 5,696 public bodies, out of roughly 23,000, comply with the regulation, and municipalities with fewer than 5,000 inhabitants (almost 70% of all Italian townships) are allowed to postpone making their services digital available until the end of the state of emergency declared for the pandemic.

It is also true that financial resources are limited: a total of 50 million euros – less than 10,000 euros each – was allocated to help these smaller municipalities cover their digital transformation expenses.

This might change when and if the 'Next Generation EU' funding becomes available: of the €208.8 billion in grants and loans that Italy is set to receive, €48.7 billion will be allocated for "digitization, innovation, competition and culture". If well spent, that should be money enough to satisfy even the smallest administration's needs.