Deal in India will see Ericsson supply its radio access network (RAN) to Bharti Airtel, while Kenya will get Ericsson RAN and packet core.
Written by Chris Duckett on Oct. 7, 2020 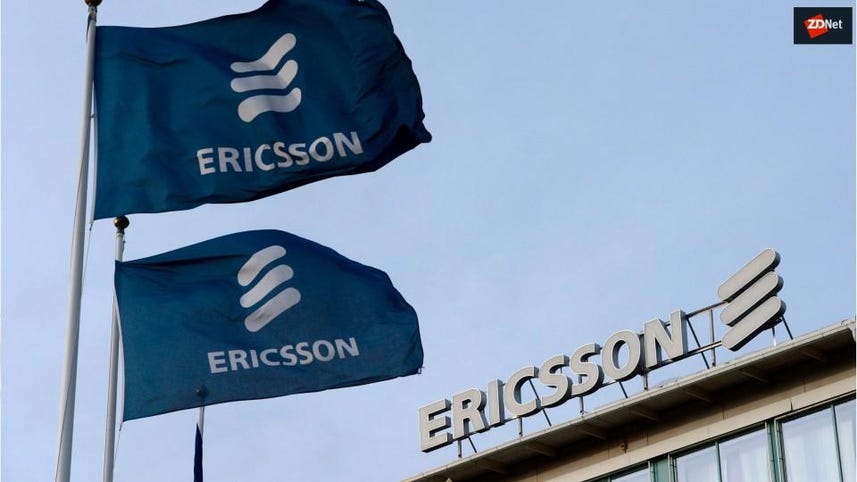 Ericsson picked up a pair of deals with the various arms of Airtel in India and Kenya on Wednesday.

On the subcontinent, Bharti Airtel will use Ericsson's RAN and transport products over a "renewed multi-year contract".

In October last year, Bharti Airtel selected Ericsson for its 5G core, while in July, Ericsson gained a three-year deal to manage the telco's network.

Ericsson noted in a statement that it was the first to produce telco equipment in India, and began doing so in 1994.

"Today, the company manufactures 4G and 5G radios as well as microwave products at its Pune production facility," it said.

"This facility is part of Ericsson's global production network with presence on six continents, allowing Ericsson to secure fast and agile deliveries to meet customer requirements."

Across the Indian Ocean, Airtel Africa in Kenya inked a deal to modernise its 4G network, and will be using Ericsson RAN and packet core. This is also an extension of an existing deal.

"The network modernisation deal, signed in August 2020, is in line with the 'Kenyan Digital Economy Blueprint Vision 2030' which aims to provide robust connectivity in rural areas and facilitate e-commerce platforms," Ericsson said in a statement.

"The modernisation deal will simplifiy and upgrade the existing network while future-proofing it for the anticipated and rapid expansion of mobile connectivity in the country."

Last month, Ericsson announced it had signed a $1.1 billion deal to acquire Cradlepoint.

Cradlepoint and its over 650 staff will be a standalone subsidiary of Ericsson, and remain headquartered in Boise, Idaho with offices in Silicon Valley, the UK, and Australia.