Akamai saw strong growth it its web division, with revenue up 16 percent from a year ago.
Written by Natalie Gagliordi on April 30, 2018 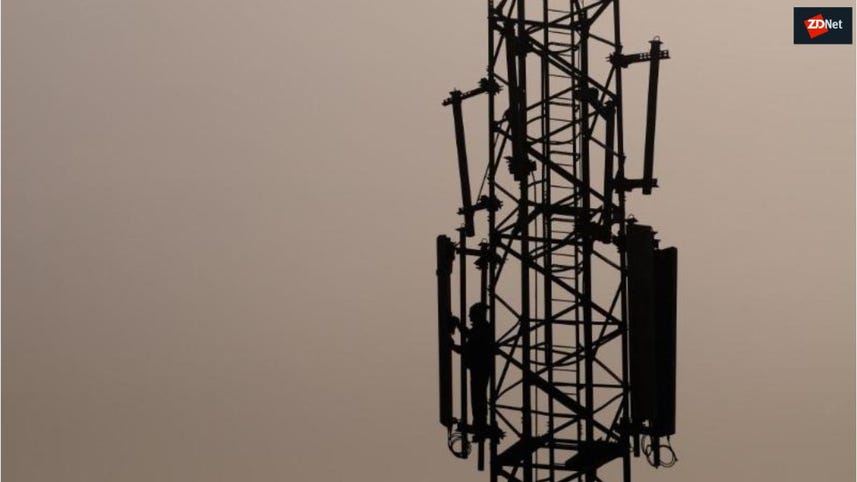 The cloud services provider, which earlier this year cut cut about 5 percent of its workforce to improve profit margins, delivered first quarter net income of $53.7 million, or 31 cents a share, on revenue of $699 million, up 11 percent from a year ago. Non-GAAP earnings for the quarter was 79 cents a share.

Wall Street was looking for first quarter non-GAAP earnings of 70 cents a share on revenue of $654.3 million. Akamai's shares ticked up a little more than three percent after hours.

Read also: Akamai: IoT the new 'shadow IT' of the enterprise | Akamai cuts 5 percent of workforce as Q4 tops expectations

"We are very pleased with the results of our first quarter performance, which featured continued outstanding growth in our security business, substantial improvement in our media business, margin expansion and accelerated revenue growth overall," said Akamai CEO Tom Leighton, in a prepared statement.