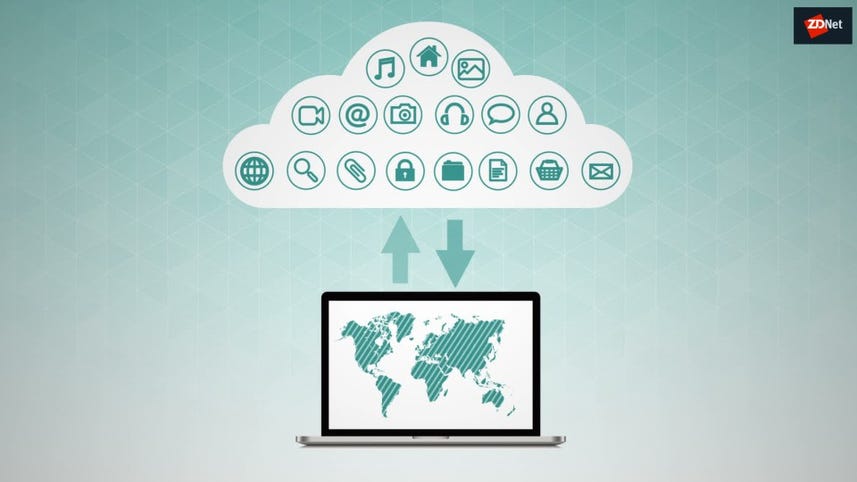 Alibaba Cloud has opened two new data centers in the UK as it aims to extend further into Europe.

The cloud computing arm of the Chinese retail giant already opened data centers in Frankfurt and Dubai in 2016. The new London data centers will offer services including elastic computing, storage, database, network, application services and big data analytics, Alibaba said, and are a response to demand for local facilities in Europe, said Alibaba. It will be seen as a pre-Brexit vote of confidence in the strength of the UK tech industry which has worried about levels of investment in the run up to leaving the European Union.

Alibaba is either the third or fourth biggest cloud computing provider depending on which data set you're looking at. It's the largest provider of public cloud services in China -- a tough market for foreign tech companies, which are not allowed to run cloud computing infrastructure themselves. Last year Amazon Web Services sold some of its Chinese infrastructure to a local partner to comply with local law.

Alibaba said it now has 52 availability zones (which are made up of one or more data centres equipped with independent power, cooling and networking) in 19 regions around the world. By spanning businesses from retail to logitics, IoT, entertainment and cloud computing, the company is in many ways very similar to that other retail-to-cloud giant, Amazon.

The company's first customers in Europe wanted to use it as a route into China, helping them to navigate through the system to get their businesses up and running. Chinese companies wanting to do business in Europe also used Alibaba.

But increasingly cloud vendors are looking to have a distinctive selling point: Google Cloud is trying to position itself as the cloud for artificial intelligence and machine learning; Alibaba Cloud wants to be known as a vertical industry expert, adding business savvy in areas like retail and finance on top of cloud technologies.

"I believe this will drive our growth in this mature market. Today people expect not only IT infrastructure migration but more business value," said Yeming Wang, Alibaba Cloud European general manager.

The company's cloud revenue is accelerating as it dominates infrastructure as a service in China.

Siemens will put its MindSphere IoT operating system on Alibaba Cloud as it aims for China. Alibaba gets a key industrial IoT partner.