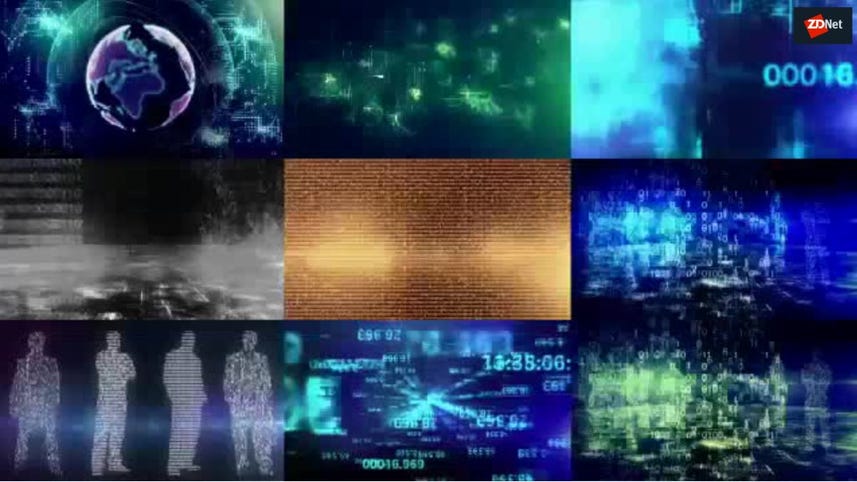 Amazon has sold some of its cloud computing infrastructure in China to its local partner in a deal worth $300m, a move it said was necessary in order to comply with the country's tech regulations.

The company confirmed that it has sold off its Amazon Web Services (AWS) infrastructure to Sinnet, its local technology partner. According to Reuters the deal is worth up to 2 billion yuan -- around $301m.

In a statement Amazon emphasised that it had not sold its business in China, saying that it "remains fully committed to ensuring Chinese customers continue to receive AWS's industry leading cloud services".

The company explained: "Chinese law forbids non-Chinese companies from owning or operating certain technology for the provision of cloud services. As a result, in order to comply with Chinese law, AWS sold certain physical infrastructure assets to Sinnet, its longtime Chinese partner and AWS seller-of-record for its AWS China (Beijing) Region."

Amazon added: "AWS continues to own the intellectual property for AWS Services worldwide. ‎We're excited about the significant business we have in China and its growth potential over the next number of years."

China has tightened up its tech regulation recently: for example, a new Chinese cybersecurity law came into force on June this year.

Amazon announced its China AWS region back in December 2013, and noted at the time that, to comply with China's legal and regulatory requirements, it was working with local companies, including Sinnet, who would provide the necessary data centre infrastructure, bandwidth and network capabilities.

What is cloud computing?

Everything as a Service: Why companies are making the switch to SaaS, IaaS, PaaS, and more [Tech Pro Research]

Most organizations enter the market of on-demand IT services with Software as a Service. But in addition to SaaS, companies can now use platforms, infrastructure and more in the cloud, consuming services as needed.