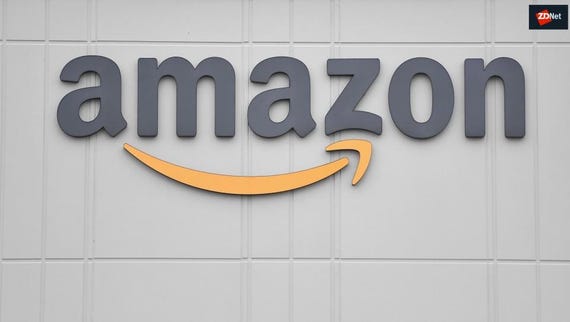 Amazon has laid off "dozens" of employees working on the firm's drone project while also seeking out manufacturing deals with third-parties.

The Financial Times reported on Thursday that the e-commerce giant is axing staff involved in the Prime Air drone program's research, development, and manufacturing units.

According to sources close to the matter, Amazon is still "years away" from the project properly lifting off the ground.

First revealed in 2013, Amazon Prime Air aims to use octocopter drones to deliver small parcels ordered through the Amazon e-commerce platform in as little as 30 minutes.

While the US Federal Aviation Administration (FAA) has recently granted Amazon permission to begin testing customer drone deliveries in the US -- four years after the company agreed to a partnership with the UK government to "explore the steps needed to make the delivery of parcels by small drones a reality" -- it seems a shake-up is in order.

To this end, the FT says that Amazon is in talks with two external manufacturers, FACC Aerospace and Aernnova Aerospace, to take over drone component creation.

However, no deal has been finalized. Requests for proposals have also reportedly been launched by Amazon, which could indicate a desire to secure agreements with more than two companies.

"As part of our regular business operations, we are reorganizing one small team within our larger Prime Air organization to allow us to best align with the needs of our customers and the business. For affected employees, we are working to find roles in the areas where we are hiring that best match their experience and needs."

The need for a reshuffle contrasts with comments made by Jeff Wilke, chief executive of Amazon's consumer business. Back in 2019, the executive said in a blog post that Amazon, "with the help of our world-class fulfillment and delivery network, expect[s] to scale Prime Air both quickly and efficiently, delivering packages via drone to customers within months."