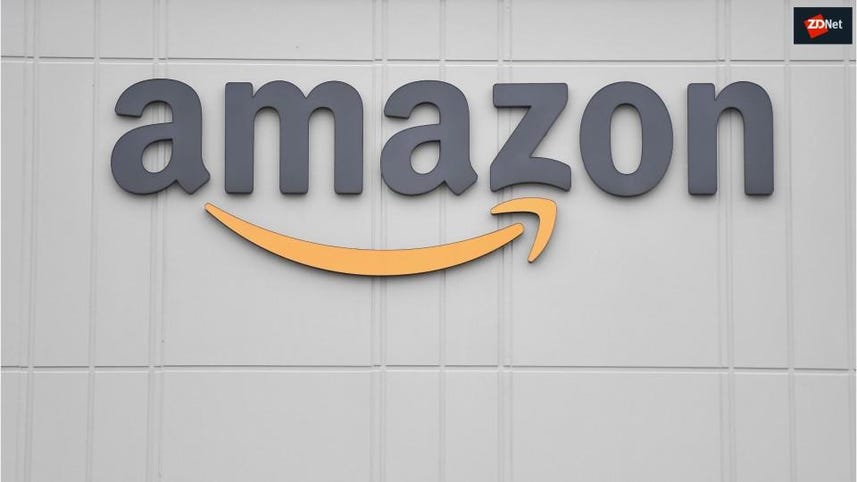 Amazon on Wednesday announced it's forming a new unit, composed of lawyers, investigators, and data analysts, to combat the sale of counterfeit goods on its platform. The new Counterfeit Crimes Unit comes as the e-commerce giant faces pressure from lawmakers on both sides of the aisle to do something about the problem.

The new, global unit will tap into Amazon's own data, information from external resources like payment service providers, and "on-the-ground assets" to investigate suspected bad actors. It should help Amazon more effectively pursue civil litigation in such cases and help it work in cooperation with brands. Just days ago, Amazon and the Italian luxury brand Valentino filed a joint lawsuit against a New York firm for allegedly selling counterfeit Valentino shoes on the Amazon marketplace.

"Every counterfeiter is on notice that they will be held accountable to the maximum extent possible under the law, regardless of where they attempt to sell their counterfeits or where they're located," Dharmesh Mehta, Amazon's VP of Customer Trust and Partner Support, said in a statement.

In the House earlier this year, Energy and Commerce Committee Chairman Frank Pallone (D-NJ) held a hearing on the matter, remarking that "the practices and policies of the online platforms have made it increasingly difficult for even the savviest consumers to avoid fake and unsafe products."

Meanwhile, a bipartisan group of representatives unveiled a bill called the Stopping Harmful Offers on Platforms by Screening Against Fakes in E-Commerce (SHOP SAFE) Act. It encourages platforms to set up best practices to curb counterfeit sales, and it establishes some liability for the sales of counterfeit products that pose a risk to consumer health or safety.