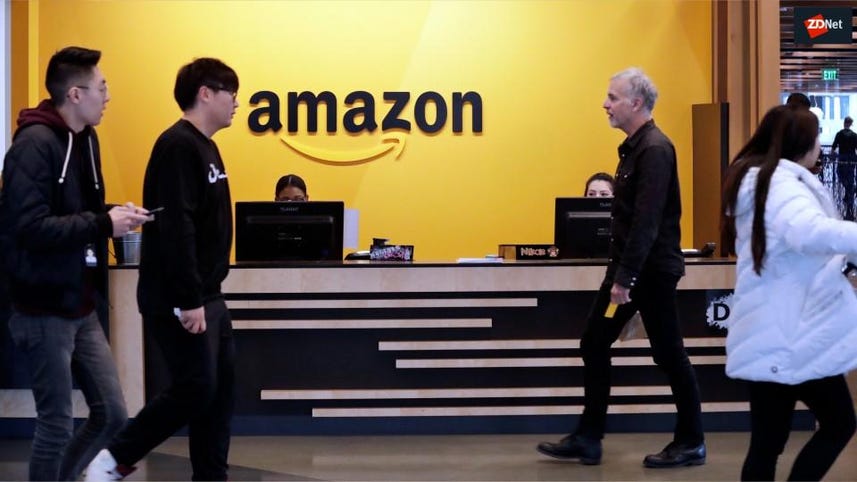 Amazon has revealed an "extensive" fraud operation which compromised the accounts of 100 sellers in 2018.

According to redacted UK legal filings seen by Bloomberg, unknown threat actors managed to break into these accounts and siphon cash from the victims, generated through both loans and sales, before depositing the funds into their own bank accounts.

Amazon said the cyberattack was in operation from May 2018 to October 2018. The full extent of the theft or specific monetary figures has not been made public.

The publication reports that the hackers likely employed phishing tactics to dupe sellers into handing over their credentials rather than any form of internal security vulnerability present on Amazon systems.

Once inside, they changed bank details stored on the Seller Central platform to Barclays and Prepay accounts they owned.

The e-commerce giant has finished an investigation into the incident. However, the company has requested a London judge approve searches of the bank accounts connected to the cyberattackers.

TechRepublic: In a Kubernetes vs. AWS world, Red Hat may hold the edge

The request was made in order to "investigate the fraud, identify and pursue the wrongdoers, locate the whereabouts of misappropriated funds, bring the fraud to an end and deter future wrongdoing," according to Amazon's legal team.

Bloomberg reports, however, that Amazon's lawyers acknowledge Barclays and Prepay have "become innocently mixed up in the wrongdoing."

This is not the only time this week that Amazon has hit the headlines due to a fraud-related case. On Tuesday, it was revealed that Amazon and US law enforcement managed to snare four former employees who allegedly stole $100,000 in Apple goods between them from one of the e-commerce giant's fulfillment centers.

CNET: Amazon fired these 7 pregnant workers. Then came the lawsuits

Last month, an investigation into Amazon sellers revealed that some traders are paying up to $10,000 a month to operators of fraudulent schemes in order to reach the top of sales ranks by abusing Amazon algorithms.