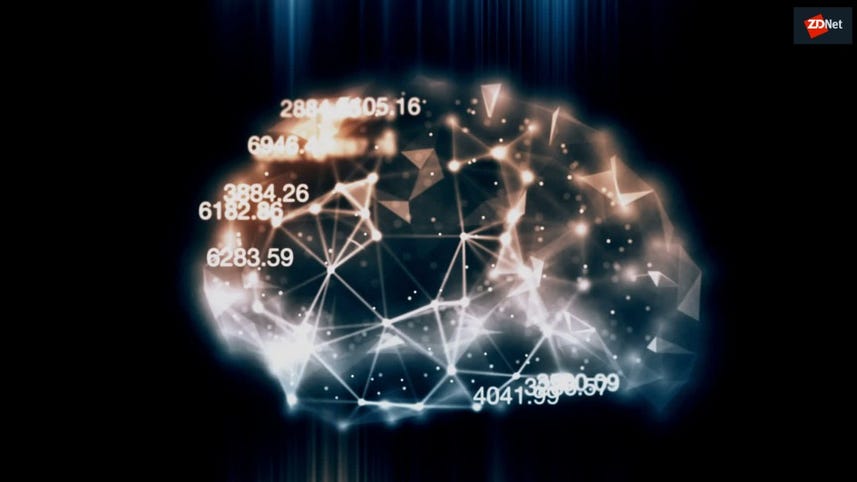 On Monday, the retail giant and cloud services provider said during the AWS re:Invent kick-off event that Amazon Sumerian can be used to quickly develop these kinds of applications to run on suitable browsers, as well as mobile devices, head-mounted displays, and digital signage.

In a news release, AWS said the new service can be accessed from the AWS Management Console, and there is no further subscription required.

Instead, customers pay for the storage they use when creating and saving apps.

Amazon Sumerian can be used by developers to drag and drop 3D objects into scenes, such as offices or landscapes, to create VR, AR, and 3D environments.

Users can embed their own objects, choose from a pre-loaded library, or use third-party offerings from repositories including Sketchfab and Turbosquid.

Templates are also included, and scenes produced through the software can run in browsers which support WebGL or WebVR graphics rendering, as well as devices including Daydream, HTC Vive, Oculus Rift, and iOS smartphones and tablets.

In addition, Amazon Sumerian includes tools for the creation of animated 3D characters. As Amazon Lex and Amazon Polly are included in the solution, users are able to implement automatic speech recognition (ASR), natural language understanding (NLU), and text-to-speech capabilities.

"Customers across industries see the potential of VR and AR technologies for a wide range of uses -- from educating and training employees to creating new customer experiences," said Marco Argenti, Vice President of Technology at AWS. "But, customers are daunted and overwhelmed by the up-front investment in specialized skills and tools required to even get started building a VR or AR application."

"With Amazon Sumerian, it is now possible for any developer to create a realistic, interactive VR or AR application in a few hours," Argenti added.

The company says the new video services will "let customers build end-to-end workflows for both live and on-demand video with the professional features, image quality, and reliability needed to deliver premium video experiences to viewers across a multitude of devices."

Last week, Amazon announced the Amazon ML Solutions Lab, a scheme designed to assist AWS customers in learning how to leverage machine learning through training with the firm's ML specialists. Boot camps, workshops, advisory professional services and other forms of programming are all on offer.