Library goers will now have to use or sign up for a LinkedIn account when viewing Lynda.com courses at public libraries.
Written by Catalin Cimpanu on July 23, 2019 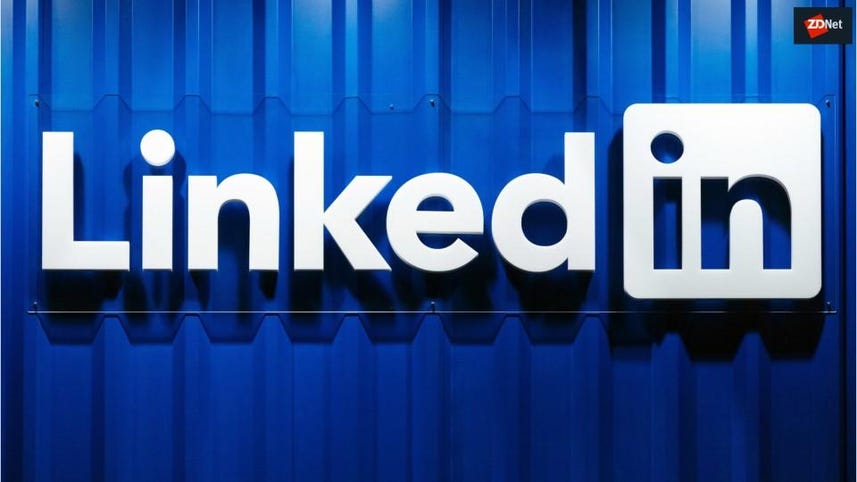 The American Library Association has put LinkedIn on full blast after the tech giant announced a planned change to its terms of service for the LinkedIn Learning (formerly Lynda.com) platform.

The upcoming ToS change would force library-goers to give up on their privacy and register a LinkedIn account to have access to video training courses. Previously, they only had to provide a library card number to access such resources.

This is a big deal for ALA, which is the oldest and largest library association in the world, with over 57,000 members, mostly based in the US.

For the latter, many libraries use public funds to purchase access to online video training courses from various platforms. LinkedIn Learning, formerly known as Lynda.com and acquired by LinkedIn in 2015, is one of the most popular services used by libraries.

LinkedIn will get data about some library goers

But the planned LinkedIn Learning ToS updates are now introducing changes that are incompatible with the core principlies of librarians across the US and world.

"[The ToS update] violates the librarian's ethical obligation to keep a person's use of library resources confidential," said ALA President Wanda Kay Brown.

But the changes are even more intrusive than most people expected, and have shocked ALA members due to the detailed data LinkedIn will be collecting about their patrons.

"In addition to providing their library card number and PIN, users will have to disclose their full name and email address to create a new LinkedIn profile or connect to their existing profile," the organization added. "New users will have their LinkedIn profile set to public by default, allowing their full name to be searched on Google and LinkedIn."

The organization argues that this is a gross intrusion of library-goers privacy, and an unnecessary step on LinkedIn's part.

Is LinkedIn expanding its userbase on tax payers' money?

In a blog post published last month, Samantha Lee, the Intellectual Freedom Committee Chair of the Connecticut Library Association, goes even one step further with ALA accusations.

"LinkedIn is strategically taking advantage of technology novices all the while fleecing money from limited library budgets," Lee said.

She argues that new users, some of which don't have technical skills, are pushed into creating public LinkedIn profiles, which LinkedIn later exploits for advertising purposes.

LinkedIn says these are anti-fraud measures

In details provided to Lee following her blog post, LinkedIn said the planned ToS changes were part of the platform's defenses against the use of fraudulent library accounts to access Lynda.com tutorials.

Lee was not impressed by the company's explanation.

"LinkedIn presumes to supersede a library's authority to authenticate patrons - a gross overstep," she said.

Furthermore, this also complicates the life of some libraries that are bound by state laws -- such as in Connecticut and California -- to protect patrons' personally identifiable information.

The entire situation is a little bit of a legal quandary. ALA has not issued a formal advisory recommending that members drop LinkedIn Learning's video courses in favor of other providers.

The LinkedIn Learning ToS changes are set to go into effect later this month. When reached out for comment, LinkedIn stood with its decision to force users into using or signing up for a new account.

"We are committed to helping patrons – and all of our members – build the skills they need," a LinkedIn spokesperson said. "By creating a LinkedIn profile to access LinkedIn Learning, it allows us to authenticate that users are real people and further protect our members from fraud or bad actors. Patrons only need to add a first name, last name and email address when they sign up. They will have the same controls that all LinkedIn members do, including the ability to set their profile to Private Mode as soon as they sign up, so that their profile is not searchable on Google or other search engines."

LinkedIn also directed ZDNet to a blog post on the matter from Mike Derezin, VP of Learning Solutions, saying the same thing.

Article updated at 11:40am ET with comment from LinkedIn.