Amid growing employee activism, Google agrees to set up a worker council in Europe

The search giant has agreed to set up a council in Europe – but it is not clear how much power it will really have.
Written by Daphne Leprince-Ringuet on March 19, 2020 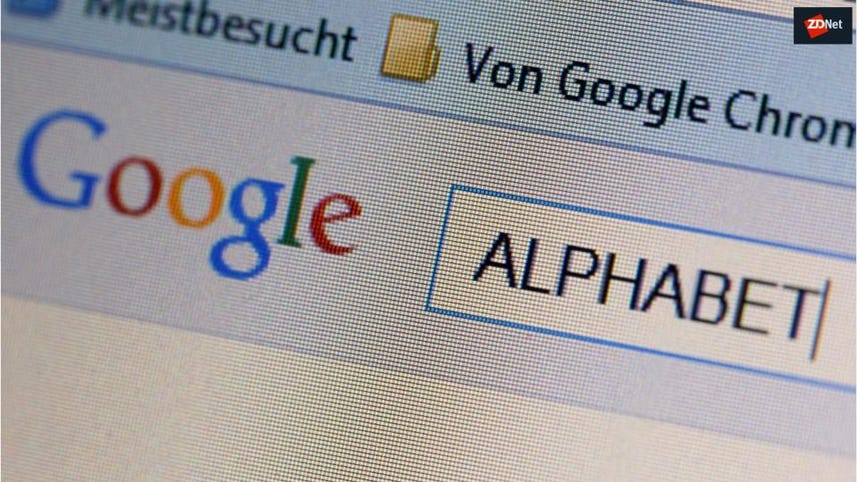 Forget about Medium blog posts and online petitions: Google's European employees are soon to be represented in an official work council that will better liaise between the workforce and the company, in a move that will perhaps reduce tensions created by the vocal activism among the search giant's employee ranks.

As reported by Bloomberg, a group of 153 Google employees from 11 European offices kicked off the proceedings to establish a works council, and wrote to the company to request that the organization be set up.

Google agreed, and told ZDNet that it is now working on the first step – to establish a Special Negotiating Body (SNB), which is made up of representatives from EU countries that are elected by employees. The SNB will then be responsible for negotiating the details of the agreement governing the works council's framework and scope.

The company, in fact, is required by law to create a works council if enough employees submit a request to do so. The European Commission effectively indicates that, for companies that have 1,000 employees or more, a request by 100 employees from two EU countries triggers the process of creating the council.

In addition to representing employees, works councils facilitate information and consultation on certain measures, meaning that the workforce could potentially have a greater say – or at least, more input – into management plans before they are finalized.

Google indicated that while the exact scope of the new organization is yet to be defined by the SNB, the works council will provide better transparency on transnational issues in Europe, and specifically where a measure may have a significant impact on employees in at least two countries located in the EU or EEA. This includes, for example, events that affect workers such as changes to ways of working in given countries.

Employees will have the right to be informed and consulted on business decisions such as relocating the workforce, but the company said that such decisions cannot be delayed or vetoed by the council.

A Google spokesperson told ZDNet: "We've always encouraged constructive and open dialogue with Googlers and we always will. Works councils are not new to Google – we've had one in France for over ten years."

French law, in effect, requires that companies have a council in place; but employee representatives in Paris can currently only deal with issues at a national level. A European-wide works council will have, presumably, more weight.

Google employees have been becoming more vocal about a number of issues recently. In the past few years, Googlers have rallied successively to decry Project Dragonfly, a censored version of search tailored to the Chinese government's demands; as well as Project Maven, a partnership with the US Pentagon to develop AI in military work.

SEE: Google asks all North American employees to work from home due to coronavirus

It is still unclear, however, whether a works council in Europe will give Google's workers a greater voice in overseeing their employers' doings. Judging by similar organizations that other tech giants have already set up on the continent, it would seem that the influence that the organizations can exercise is rather limited.

Last summer, for instance, Oracle's European works council complained that it hadn't been consulted before the company offshored jobs to Romania. The UK Employment Appeal Tribunal, in this case, ruled against the council, and the organization remained unsuccessful even after appealing the decision. It might not be time to kiss Medium blog posts and online petitions goodbye just yet.