Hyundai and Kia car owners will able to use Google's Android Auto to send texts via voice and use Kakao's navigation services.
Written by Cho Mu-Hyun, Contributing Writer on July 12, 2018 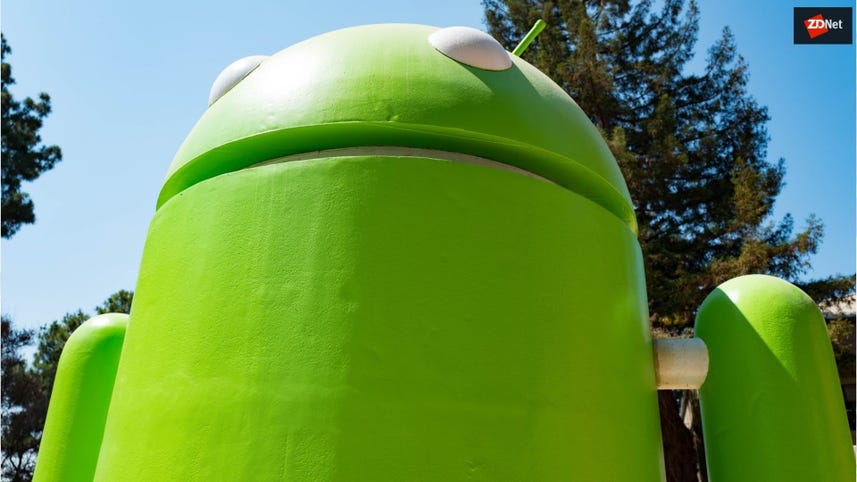 Android Auto will be available in South Korea for the first time through local car makers Hyundai Motor and Kia Motors, Google has announced.

The service was first launched in 2015 and is available in 31 countries in English. The Korean version will be the first foreign language outside of English. Android Auto is already available in Hyundai and Kia cars sold abroad.

Local drivers can connect their smartphones with the Android Auto app installed to their cars via USB. They can give voice commands, courtesy of Google Assistant, the US search giant's AI platform.

For navigation they will use Kakao Navi, chat giant Kakao's navigation app, as Google Maps has limited access in the country.

They can also activate via voice commands local music streaming services such as Melon and Naver Music as well as chat apps such as Facebook Messenger and Telegram.

Google's local rival Naver is also preparing to launch an in-car version for its AI platform Clova in Hyundai and Kia cars by the end of the year.

Hyundai is collaborating with Kakao to launch in-car speech recognition services that use the latter's AI platform Kakao I. A Hyundai car with the technology will roll out in September.

The intellectual property may have ended up in the hands of a Chinese rival.

The RoadReader project has seen Huawei use the automatic object recognition capabilities in its Mate 10 Pro handset to recognise, learn, and avoid objects while driving an autonomous vehicle.

Nissan's plan for safer autonomous driving? Connect the car to a human brain(TechRepublic)

Instead of removing the driver, new Nissan technology builds off the human brain for safer, more comfortable driving.