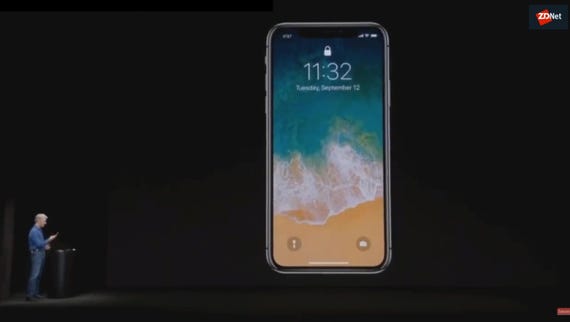 Apple is going to slow the pace at which it crams new features into iOS -- in favor of pushing out more polished releases, claims a Bloomberg report.

If you're an iPhone or iPad user, then you've no doubt noticed that -- over the past few years -- there's been a real and serious decline in the quality of iOS releases. They've had bugs, ranging from show-stoppers to small annoyances to weird bugs, that boggle the mind.

I've written at length about how it feels like the quality of the software coming out of Apple has significantly deteriorated in recent years.

Now, don't get me wrong, bugs happen. There's no such thing as perfect code, and sometimes high-profile security vulnerabilities can result in patches being pushed out that are not as well tested as they could be.

I also recognize that Apple has changed almost beyond recognition since Steve was on stage at keynotes telling us how stuff "just works." Apple's products are far more complex, the company is selling stuff at a rate that it could have once only dreamt doing, and the security landscape is totally different, and vulnerabilities now put hundreds of millions of users at risk.

But, on the other hand, Apple isn't some budget hardware maker pushing stuff out on a shoestring and scrabbling for a razor-thin profit margin. Apple's gross profit margin is in the region of 38 percent, a figure that other manufacturers can only dream of.

According to the report, the "renewed focus on quality is designed to make sure the company can fulfill promises made each summer at the annual developers conference and that new features work reliably and as advertised."

You know, like back in the day, when Apple cared enough to ship stuff that worked.

I think that there are two issues that have been putting a pressure on iOS development. The first is the aggressive yearly upgrade cycle, where Apple wants to "wow" developers with new features at WWDC every June. The other is that iOS development has to keep in lockstep with the launch of new iPhone hardware, and there's no wriggle room. New iOS releases have to be available to load onto new hardware before it ships.

It's a special kind of hell that Apple has created for itself through its own aggressive upgrade cycle and immense success.

This doesn't mean that iOS development will focus only on bug fixes. According to the Bloomberg report, there's still a fair bit of new stuff planned, including:

And, hopefully, a lot fewer bugs!

Join Discussion for: Apple admits iOS is a mess, has a plan to...