Research firm IDC notes how Apple and Fitbit are focusing on the healthcare space as a way up the value proposition from basic wearables.
Written by Natalie Gagliordi on Dec. 3, 2018 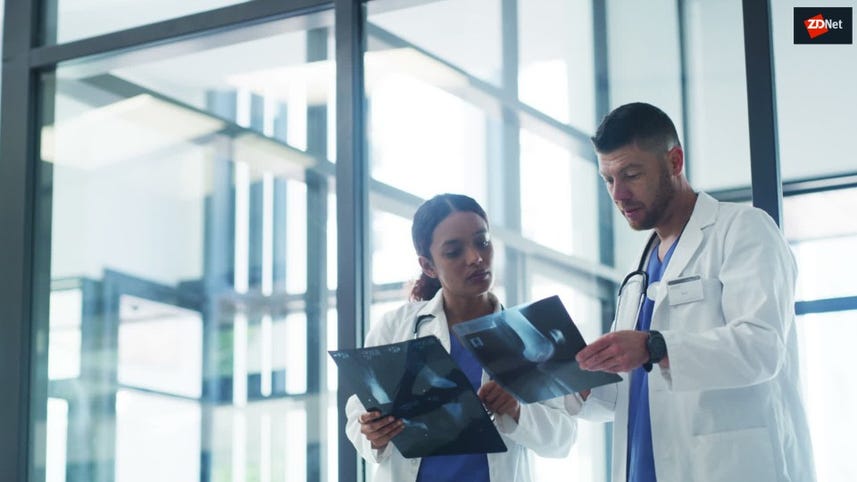 Healthcare is driving the next wave of growth in the smartwatch market, according to the latest data from IDC. The research firm posits that the two largest smartwatch brands, Apple and Fitbit, are focusing on the healthcare space as a way up the value proposition from basic wearables.

"The healthcare market is quickly becoming the next frontier for wearables brands to conquer," said IDC analyst Jitesh Ubrani. "With heavy regulation and greater scrutiny, this segment will likely be the one that staves off value brands, allowing the market leaders to further cement their lead."

Both Apple and Fitbit have clear ambitions to expand in the healthcare space. The Apple Watch Series 4 now offers a standard feature that detects irregular heart rhythms. Meanwhile, Fitbit is working towards clinical validation and regulatory approval of its software for use in detecting health conditions such as sleep apnea and atrial fibrillation. Both device makers are pitching their products for use in HR enterprise wellness programs and throughout hospitals and healthcare.

Also: How Apple Watch saved my life | How to run your business from your smartphone TechRepublic

Overall, global wearable shipments -- primarily smartwatches and fitness trackers -- saw third quarter shipments grow 5.5 percent to 32 million units in the third quarter, according to IDC data. In the US, market shipments fell .4 percent in the quarter yet emerging markets including Asia/Pacific grew 21.4 percent.

Smart Watches
Foldable phones might be the next big thing: Here's what you need to know