Apple fixed my biggest complaint about the iPhone XR 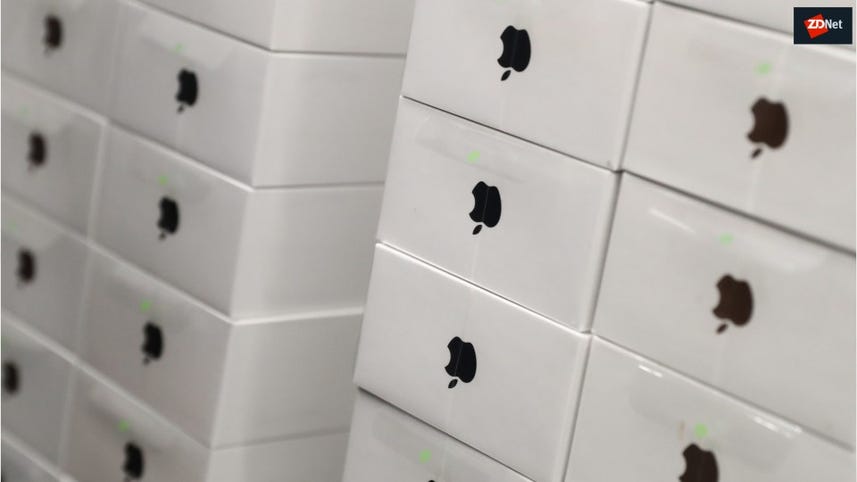 In early November, just after the iPhone XR launched, I opined about three things I loved about Apple's latest iPhone, and one thing I hated.

That thing was Haptic Touch, Apple's 3D Touch replacement on the iPhone XR. Instead of pressing on the display, as 3D Touch devices require, Haptic Touch is triggered through a long press on the screen.

At that time, Haptic Touch was only available in the iOS Control Center, on the lock screen shortcuts, and the keyboard to use as a trackpad when editing text.

Pressing on a link, peeking at a conversation in Messages, or, most notably, peeking at a notification in Notification Center wasn't possible. Being able to quickly view and triage alerts on the lock screen was something I sorely missed when using the iPhone XR.

Then, last week, Apple released iOS 12.1.1, and included in the change log was "Notification preview using haptic touch on iPhone XR." That's in addition to fixing that super annoying FaceTime feature that moved the camera swap button starting in iOS 12.

After installing the update on my review unit, I let a few notifications pile up and then, with a long press, was able to view the notification and its appropriate actions on the lock screen without having to swipe left on the alert and select view.

The haptic feedback felt when triggering the feature is just like that on the iPhone XS Max, if not a touch more pronounced. There's a tap when the XR recognizes a long press as the message appears to pop out of the notification list. Then, there's another haptic tap when you lift your finger. Overall, it's incredibly well done.

A month later, after bouncing between my personal XS Max and the XR, I still think the iPhone XR is the iPhone for the majority of users. My colleague, Matthew Miller, feels the same way.

With Apple continuing to make small, but impactful changes to the iPhone XR's software, combined with stellar battery life and an impressive camera, the iPhone XR continues to be the most appealing phone Apple announced this year.