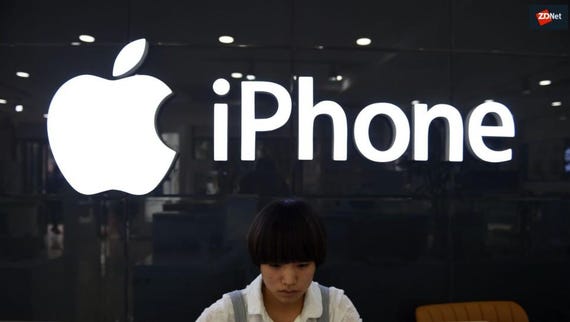 Apple must pay $85 million to WiLan to settle a mobility patent dispute, a San Diego jury has decided.

As reported by Bloomberg, the United States District Court for the Southern District of California has sided with Ottawa, Canada-based WiLan in a licensing battle related to mobile and wireless communication technologies.

Founded in 1992, Quarterhill's WiLan subsidiary is a "patent monetization" company that operates in the wireless communication, Internet, medical, automotive, television, and semiconductor industries.

The patents at the heart of the dispute are US patents 8,457,145 and 8,537,757. Owned by Quarterhill, the first patent describes a method for requesting bandwidth in a wireless communication system, whereas the second relates to adaptive call admission control (CAC).

WiLan alleged that Apple failed to pay licensing fees for these patents, used in iPhone products including the iPhone 6 and 7 range.

In August 2018, the same court found that Apple owed these licensing fees to WiLan, ruling in its favor for a total of $145.1 million.

A year later, a retrial resulted in US District Judge Dana Sabraw overturning this amount and suggesting damages of $10 million after Apple claimed the way WiLan calculated damages -- based on iPhone sales -- was flawed.

However, WiLan did not agree to the reduced figure, leading to another courtroom session.

In the latest damages-only retrial, commencing on January 21, 2020, WiLan was awarded $85.23 million, a sizeable amount but far reduced from its original claim.

This is not the first time WiLan has tried its luck against Apple when it comes to patents and licensing. In 2010, the company launched a court case against a range of technology firms including Apple, Dell, HP, Lenovo, and Sony, alleging that the tech giants violated a 1996 Bluetooth patent.

Join Discussion for: Apple must pay $85 million in damages to...