Apple is planning a super-sized iPhone with a cheaper model, claims report

Is the iPhone X too expensive for your tastes? Or perhaps you find it too small? Either way, Apple could have you covered this year.
Written by Adrian Kingsley-Hughes, Contributor on Feb. 26, 2018 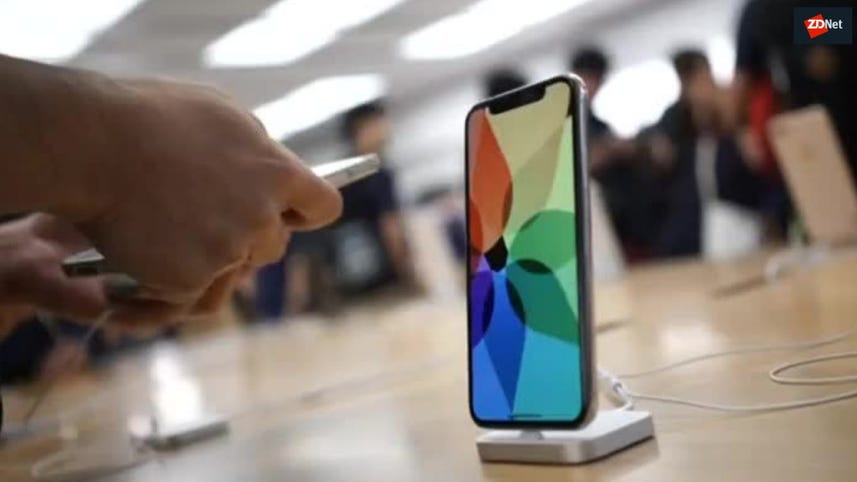 A report claims that Apple is planning a big revamp of its iPhone line up this year after sales of the iPhone X fell short of expectations.

According to a report by Bloomberg, Apple has three new iPhone handsets in the works:

Both the D33 and D32 will feature OLED displays and use a new A12 processor.

The report claims that Apple is also considering adding a gold color option for the D33 and D32, a feature that was allegedly abandoned for the iPhone X because of production issues.

Another rumor contained in the report is that the larger option could ship with dual-SIM card options, something that's popular in European and Asian countries.

Despite selling 77.3 million iPhones over the last quarter, the hype didn't live up to analyst expectation, and it's clear that Apple needs to work harder than ever to sell iPhones if it is to keep up with what investors are demanding. Taking the features present in the iPhone X and rolling them up into a cheaper iPhone is certainly a no-brainer. That said, when Apple rolled out the budget iPhone 5c in 2013, the thing clearly tanked, because it never saw an update.

Price alone clearly is not what drives iPhone sales, and consumers seem averse to being lumbered with anything that suggests they bought the budget option.

As to creating a super-sized iPhone, this one is a little harder to gauge. On the one hand, the "Plus" iPhone range offered quite a dramatic bump in sales. On the other hand, a big iPhone feels more like the scattergun approach that a company like Samsung might take.

As you'd expect, Apple has no comment to make on these rumors.

iPhone
This is the ultimate security key. Here's why you need one

Security
How to hide apps on your iPhone