Apple shuffles around its top engineers and hints as at a new project amid rumors it's working on a car.
Written by Liam Tung, Contributing Writer on Jan. 26, 2021 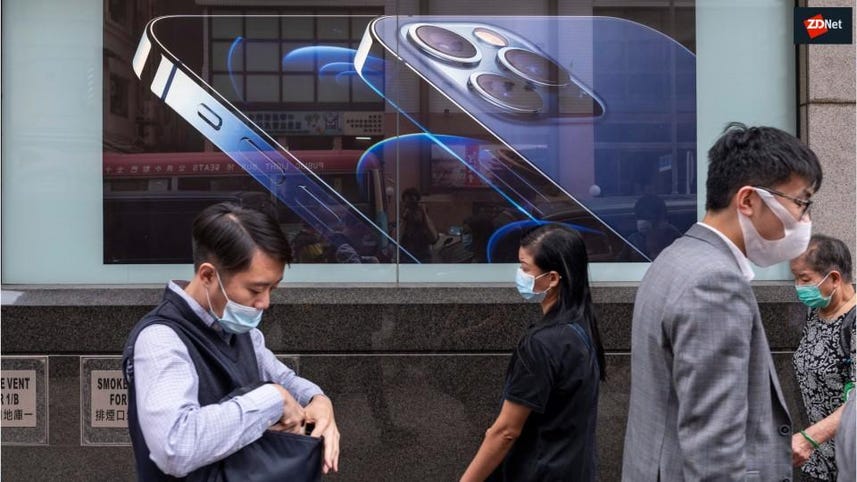 Apple has shuffled around some of its top hardware engineers into new leadership roles and flagged it is working on a new project.

Dan Riccio, once Apple's VP of hardware engineering for the iPad team, is moving to a new role to work on a "new project", Apple has announced.

Apple hasn't said what the new project Riccio will be working on, only that he will report to Apple boss, Tim Cook.

"Every innovation Dan has helped Apple bring to life has made us a better and more innovative company, and we're thrilled that he'll continue to be part of the team," said Cook.

Riccio has led Apple's product engineering since joining the company 23 years ago with a hand in the iMac, Apple's 5G iPhone 12, its new Apple silicon Arm-based Macs, and the expensive AirPods Max headphones.

He was also the face of Apple when the company in 2019 admitted it had cancelled its AirPower wireless charging efforts after multiple delays. Apple rarely announces upcoming products until they're read to ship.

Before Apple, Riccio worked at Compaq as senior manager of mechanical engineering.

"Next up, I'm looking forward to doing what I love most – focusing all my time and energy at Apple on creating something new and wonderful that I couldn't be more excited about," Riccio said in a press release.

Riccio rose within Apple along with its former design chief, Jonathan Ive, along with Bob Mansfield.

Apple is rumored to be working on an autonomous electric vehicle. Earlier this month Korean vehicle manufacturer Hyundai revealed it was in talks with Apple to build a car.