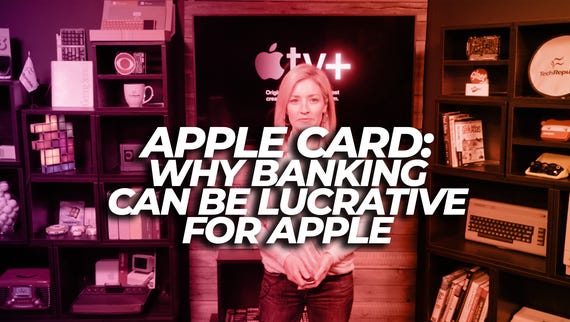 We're still several months away from Apple announcing new iPhone models, but the rumors and supply chain leaks are already trickling out. According to CNBC, a new report from analyst Ming-Chi Kuo -- who has a respectable track record when it comes to Apple's future plans -- states that Apple will add reverse wireless charging to this year's crop of iPhone models.

In other words, the iPhone will double as a wireless charging pad to charge other devices such as Apple's recently released AirPods. The feature will be based on the Qi wireless charging standard. Samsung and Huawei both currently offer smartphones with similar capabilities.

In addition to adding to the wireless charging features, Kuo also claims the entire iPhone lineup will see an increase in overall battery size.

Using a smartphone to wirelessly charge an accessory such as AirPods or an Apple Watch is a convenient way to top off a low battery when traveling. Depending on how Apple implements the feature, it can also eliminate the need to carry multiple cables when traveling. Using Samsung's Galaxy S10 and its Wireless PowerShare feature, for example, makes it possible to charge the Galaxy S10 and use its wireless charging feature to charge a smartwatch or Galaxy Buds at the same time.

Surely, the addition of reverse wireless charging to the iPhone lineup would be welcomed. As for a potential name for the feature? AirPower recently became available.

Join Discussion for: Apple to add reverse wireless charging to...