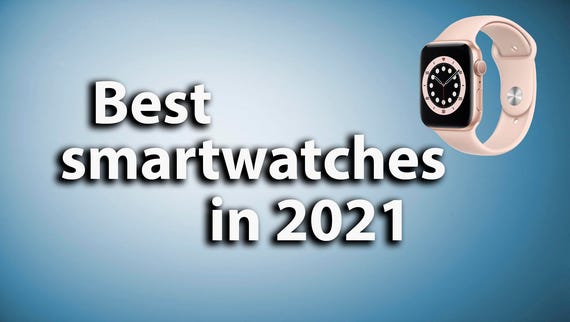 Apple Watch continues to dominate, accounting for 31.1% of the global smartwatch shipments in the second quarter of 2021, according to figures from analyst firm Canalys, with none of its rivals able to pull together anything more than a 10% share.

The best smartwatches Apple, Samsung, and others battle for your wrist.

Smartwatches are the are now the driving force wrist-worn devices, with wristwatches, including basic watches, making up 62% of global wearable band shipments and totaling 25.4 million in Q2 2021.

"Xiaomi made a wise move to hasten the release of the Mi Band 6, which is a more compelling device than its predecessor," said Canalys research analyst Cynthia Chen in a statement.

Xiaomi shipped 8 million wearable bands in the quarter and has a marketshare of 19.6% with 2.6% annual growth. Apple shipped 7.9 million Watch devices and has a 19.3% share but had growth of 29.4%.

Samsung opted to use Google's Wear OS 3 in the new Galaxy Watch 4 series, which should help bring more apps to Samsung's smartwatch.

But looking at smartwatches alone, Apple remains the leader, followed by Huawei, Garmin, Samsung, and Xiaomi, although some of its rivals have seen rapid growth, albeit from a low base.

Samsung shipped 1.8 million smartwatches in the period and grew annually 84.7%, leaving it with 7.1% share. Xiaomi grew its shipments by 272.6%, with shipments of 1.5 million units, ending the quarter with a 5.7% share.

Health tracking is the most prominent use case for smartwatches, he said: "The ability to deliver cutting-edge health-tracking features and to offer users meaningful data and actionable health insights will set winners and losers apart."

Low said it is vital that vendors invest in next-generation health sensors and developing in-house algorithms and solutions to not only track vital biomarkers, but also to ensure good accuracy and reliability.

"Vendors should focus on giving users insights into health trends involving data collected over a longer period of time, so that they can understand how their lifestyles are affecting their wellbeing," he said.

Join Discussion for: Apple Watch continues to dominate. Can any...