Apple's AirPods are giving people nightmares (so why am I giggling?)

It seems that humans are becoming so attached to their earrings by Cupertino that they're waking up screaming at the thought of losing them.
Written by Chris Matyszczyk, Contributing Writer on Aug. 14, 2019 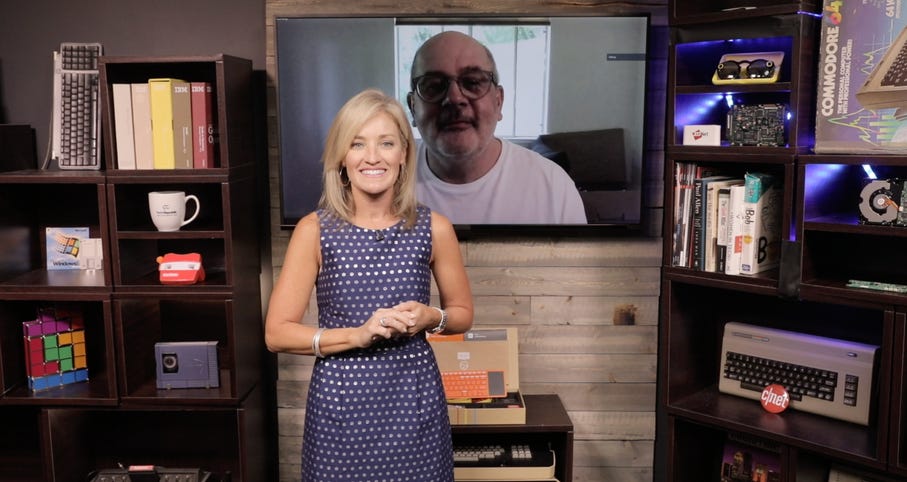 For a while now, I've been wondering why 17% of people keep their AirPods on during sex.

At least that's what a recent survey suggested.

I wanted to believe that pure selfishness was at the heart.

People -- and, some will deduce, younger sorts of people -- are so self-regarding that they even want to listen to their own music while they make sweet music with their insignificant other.

I now worry my explanation may have been wrong. Or, at least, incomplete.

You see, I've just been stricken by an article in Mashable that insists people's fear of losing their AirPods is so great that they're actually having nightmares about it.

A student from the University of Texas relates how she woke up crying, only to discover her ultimate symbolic nightmare scenario -- leaving her AirPods on a plane -- had merely been an actual nightmare.

"It's actually pretty funny that the only inanimate object that I've had that kind of stress dream with was my AirPods," she declared, with uplifting self-awareness.

Me, I have these awful waking stress dreams about their being no soup spoons left in the kitchen drawer. Then I realize I should empty the dishwasher.

Still, this woman's story is apparently not an isolated case.

Indeed, the article quoted neurologist and sleep physician Guy Leschziner offering these painful words: "The fact that people are now having dreams about losing their AirPods or losing their iPhones is perhaps reflective of the emotional investment that young people in particular have in their gadgets and the fact that it's part and parcel of their own identity and part and parcel of their everyday lives."

One must be sensitive to the vicissitudes of the human condition.

One must not suggest that if two AirPods -- or even just one -- are some essential part of your identity, perhaps it's an idea to enter witness protection.

It would be arrant cruelty to imply that an AirPod is an overpriced, unfinished earring that makes you look sillier than a pogo stick at a funeral.

And I certainly wouldn't suggest that losing one -- or even two -- might, just might help you reflect on the twisted nature of your priorities and the glorious benefits of the headphone jack.

I don't ever wish to decry -- excessively -- people's need to shut themselves off from the world and listen to their latest, meticulously crafted playlist.

Especially in our times of loud, universal schism.

I also understand that the whole point of so-called wearables is that, one day soon, they'll be insertables, injectables and swallowables.

Oh, I've tried to keep a straight (type)face for as long as I can.

Technology is completely destroying our essential human workings and setting us up for bliss-encrusted disaster.

I'm sorry, I was just describing one of my stress dreams.

Education
Why is Apple's 'Move to iOS' Android app so awful?